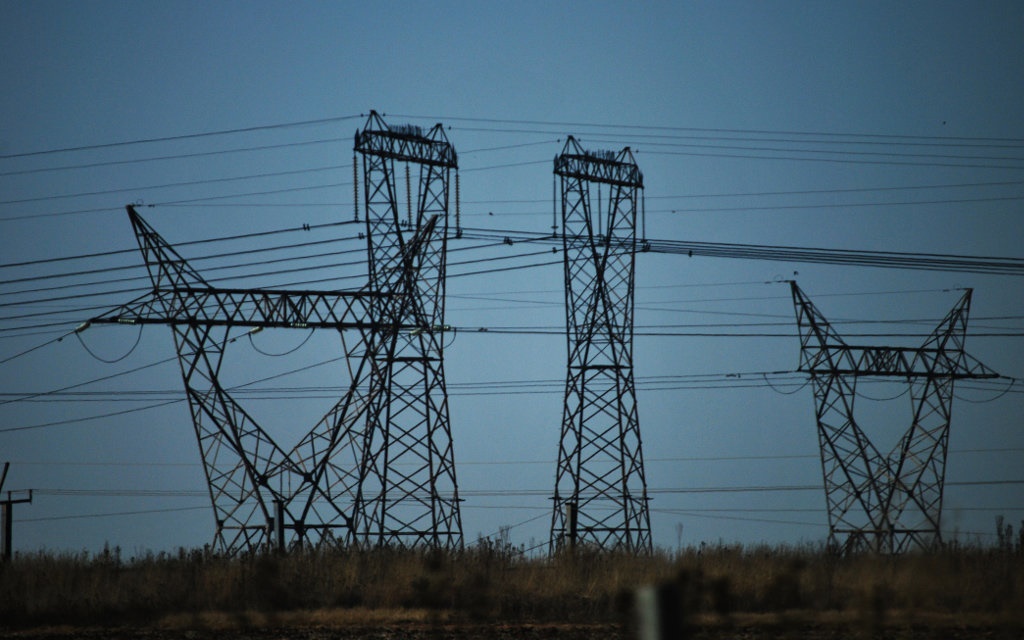 Three children have died due to an illegal electricity connection in the Jika Joe informal settlement in Pietermaritzburg, KwaZulu-Natal, MEC for Cooperative Governance and Traditional Affairs (Cogta) Sipho Hlomuka said on Saturday.

He has called for those responsible for the illegal electricity connections, which killed the three children, to be brought to book.

He said it was sad that the incident took place during the 16 days of Activism campaign.

"This tragic incident takes place at a time when we have commenced with the 16 Days of Activism against the Abuse of Women and Children campaign. This campaign is aimed at protecting the rights of the most vulnerable within our communities."

Hlomuka called on the Msunduzi municipality to investigate the circumstances surrounding this incident, "and hold to account those who are responsible for the illegal connections".

He has also called upon the residents of Jika Joe to come forward with "any information that might assist in apprehending those responsible for the spread of illegal connections".

We live in a world where facts and fiction get blurred
In times of uncertainty you need journalism you can trust. For only R75 per month, you have access to a world of in-depth analyses, investigative journalism, top opinions and a range of features. Journalism strengthens democracy. Invest in the future today.
Subscribe to News24
Next on News24
LIVE | SA records 36 851 Covid-19 deaths, with 1 325 659 confirmed cases

Here are the winning Lotto and Lotto Plus numbers
Full list of lottery results
Lockdown For
DAYS
HRS
MINS
Voting Booth
Will you continue to use WhatsApp following the company announcing a change terms of service which would force users to share personal data?
Please select an option Oops! Something went wrong, please try again later.
Yes, the terms of service do not bother me enough to switch
52% - 6873 votes
No, I will be switching over to a new service
44% - 5878 votes
I've never used WhatsApp
4% - 540 votes
Previous Results
Podcasts
PODCAST | MISSING MATTHEW EPISODE 3: Decades of false starts add to a family's despair