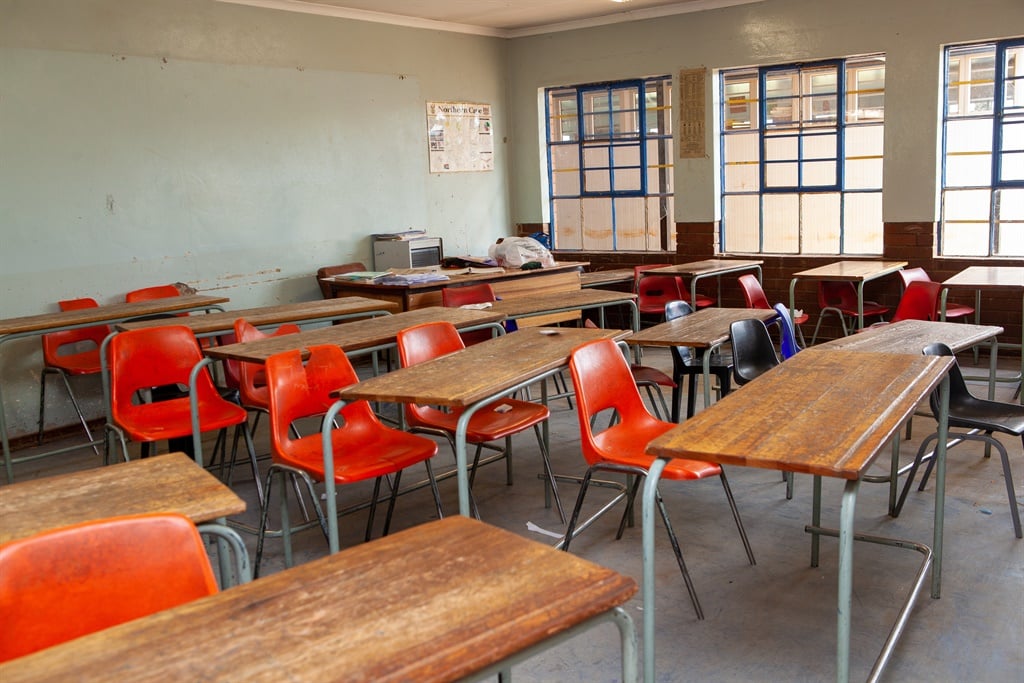 The KwaZulu-Natal government has given its education department the go-ahead to reopen schools in a province that has the fourth-highest number of Covid-19 cases in the country.

The plan for the reopening of schools, presented by Education MEC Kwazi Mshengu, was approved during an ordinary seating of the provincial executive council on Wednesday. This a day after Basic Education Minister Angie Motshekga announced the return of grades 7 and 12 to school on 1 June.

In a statement released on Wednesday, Premier Sihle Zikalala called on the public to work together as the country prepared for the reopening of schools.

They will be opened in a phased manner, starting with the return of the teachers on 25 May followed by pupils on 1 June. The plan to reopen schools comes amid calls by teachers' unions for members to boycott classes over dissatisfaction with safety measures.

In a statement, Zikalala's spokesperson, Bongani Mthethwa, said the provincial executive council understood the anxiety and concerns from some sections of society.

"The executive council also believes that the future of our country which is children and young people in general must not be allowed to be mortgaged by Covid-19, which at this stage appears to become a permanent feature of our lives.

"The provincial government assures all parents and stakeholders that all necessary precautions will be taken to prevent infections and that all non-pharmaceutical requirements for preventing the spread of the pandemic such as the cleaning and decontamination of schools, provision of PPE [personal protective equipment] and that measures for social distancing will be adhered to," Mthethwa added.

The council approved the Department of Health's recruitment of 1 000 healthcare workers, including nurses, medical officers, physiotherapists, psychologists and other categories of staff.

The provincial cabinet welcomed the approval of the R47.4 million allocation to the province by national government's municipal disaster relief grant.

"We support World Health Organisation efforts in finding a permanent solution and Africa is ready to contribute to the survival of humankind," said Mthethwa.

We live in a world where facts and fiction get blurred
In times of uncertainty you need journalism you can trust. For 14 free days, you can have access to a world of in-depth analyses, investigative journalism, top opinions and a range of features. Journalism strengthens democracy. Invest in the future today. Thereafter you will be billed R75 per month. You can cancel anytime and if you cancel within 14 days you won't be billed.
Subscribe to News24
Related Links
Parents need to work with officials to ensure children return to safe schools - education expert
Lockdown: School children sell cigarettes to make ends meet
Schools reopening: KZN MEC warns they will be tough on schools that flout Covid-19 measures
Next on News24
BREAKING NEWS LIVE | New Johannesburg speaker calls extraordinary sitting of council, reason unclear as yet