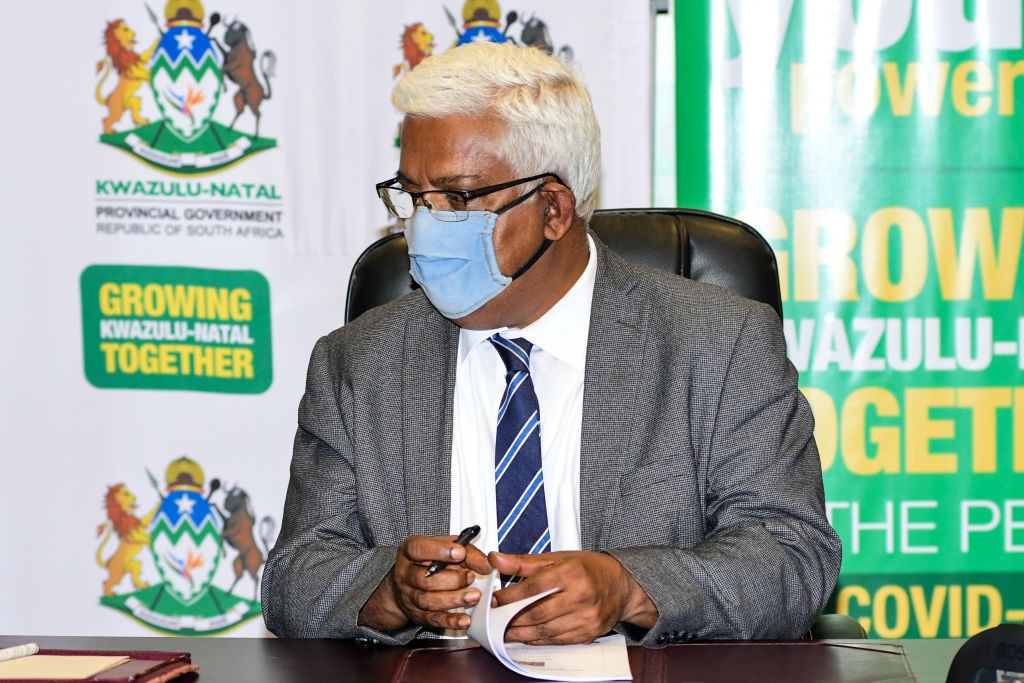 KwaZulu-Natal Economic Development and Tourism MEC Ravi Pillay has announced that he will resign from his portfolio and the provincial legislature.

Pillay's exit followed Sihle Zikalala's resignation last week, after he suffered a humiliating defeat at the ANC's KwaZulu-Natal elective conference, where he failed to make the list for the provincial executive committee (PEC). Pillay announced his departure from office in a letter to his staff at the department and thanked them for their service.

In the letter addressed to the head of the department, Pillay said his resignation came after discussions with the ANC.

READ | 'We did not want him to go', say newly elected KZN ANC leaders on Sihle Zikalala stepping down

He said his resignation would be tabled at a legislature sitting on Wednesday.

The KwaZulu-Natal government announced that a special sitting of the legislature would take place to formally elect Nomusa Dube-Ncube as premier.

Pillay particularly thanked staff members for their work in the last three years.

"I pay tribute to all those who contributed to navigating and overcoming the challenges of the recent past – Covid-19, the July 2021 unrest, and the 2022 floods.

We have proved our resilience as a province and given real meaning to KZN rising. There is still much to be done, and I have no doubt that you will be equal to the task.

Pillay also wished the incoming political leadership "the very best". He said he knew that the staff would "continue to give full support to the new leadership of the department".

His resignation came just days after the newly elected ANC provincial leadership, led by Siboniso Duma, announced that Dube-Ncube was the ANC's preferred candidate for premier.

She is expected to be formally sworn in on Wednesday.