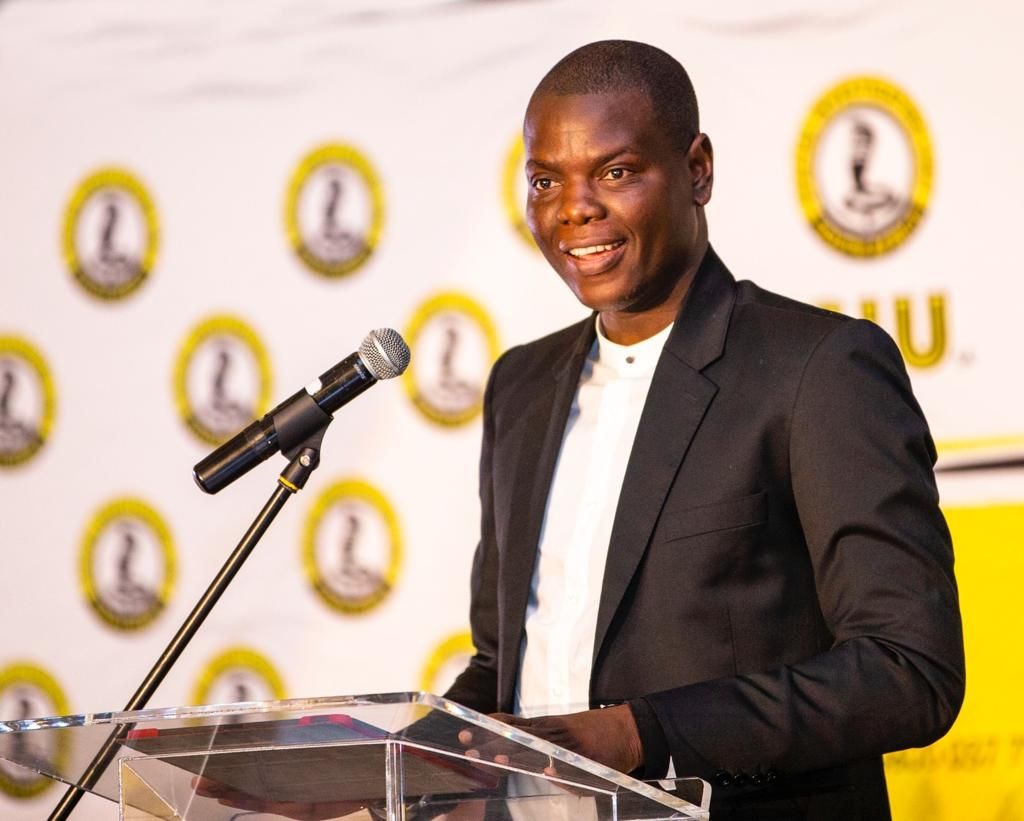 Minister of Justice and Correctional Services Ronald Lamola addressed claims that the government paid for the education of inmates.

Lamola announced the results for the class of 2022 at the St Albans Correctional Facility in the Eastern Cape on Monday.

The minister said there were accusations that the department paid for the education of inmates at the expense of young, law-abiding citizens.

"Year in and year out, we always clarify that, as the Department of Correctional Services, we do not pay tuition fees for inmates at institutions of higher learning. Rather, inmates' families and bursaries are responsible for such," said Lamola.

Lamola lauded inmates who took the initiative to pursue education and said correctional services could do more to ensure that its centres were conducive to learning.

Among ways it could do this, he said, was through the employment of more teachers and converting facilities into classrooms.

He said this would help boost enrolment figures, which remained low.

Lamola said the inmates who pursued an education in prisons had better prospects for employment and decent living upon release, while those without an education faced the risk of falling back into a life of crime.

The minister cautioned about the high unemployment rate, telling the inmates not to "bask in their glory for long".

He urged communities and employers to support qualified former inmates by hiring and paying them fairly.

He said inmates needed to disclose their criminal past to prospective employers.

"Why should communities overlook plumbers, bricklayers, tilers and mechanics because they are ex-offenders? Where should they utilise their acquired skills if their communities turn their backs on their efforts to earn an honest living?" he asked.

Lamola said there was no law stipulating that people with criminal records shouldn't be considered for employment.

"Employers can use their discretion when hiring people based on objective and just criteria. We must also remember that there is no law which says we should not employ people because of a criminal record."