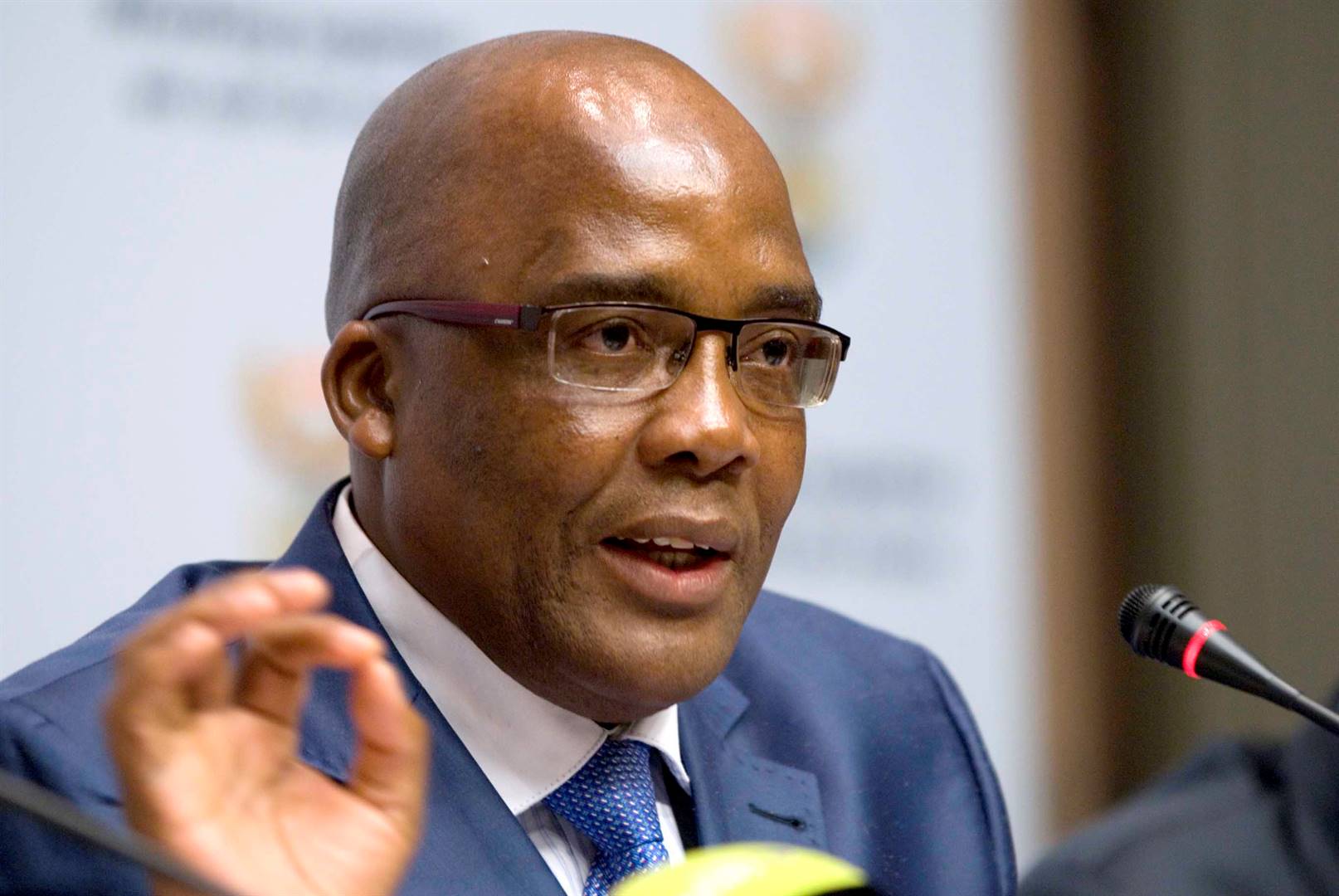 Home Affairs Minister Aaron Motsoaledi has announced the resumption of certain services during Level 2 of the lockdown, as well as the extension of the expiry date for certain temporary IDs.

He also said that while South Africa's borders had been closed since the lockdown came into effect, over 839 000 people who were exempt from the closures, had been allowed to cross the border.

According to Motsoaledi, between 27 March and 26 August, a total of 839 004 people were assisted by immigration officials to cross the border under permissible conditions.

"Some of these South Africans have since returned to their base countries. Other people who were assisted include those who were travelling for emergency medical evacuations."

Borders also remained opened for the movement of certain goods.

Motsoaledi did not have the full figures off-hand, but said that following the escape of 37 illegal immigrants from the Lindela Repatriation Centre in Krugersdorp in May, 538 Zimbabwean, 300 Malawian, 515 Mozambican and 94 nationals from Lesotho had been deported.

He added that foreign nationals who had finished serving a prison sentence would have also been deported during the lockdown period.

The minister announced that the following services and amendments came into operation on 25 August under Level 2 of the lockdown:

- All temporary identity certificates issued during the period of the national State of Disaster that had not yet expired on the date of commencement of this directions, were hereby extended to 31 October 2020.

- Applications for identity cards or green barcoded identity documents by persons issued with a temporary identity certificate during the national State of Disaster, whose certificates had expired.

- Applications for amendments of personal particulars.

- Applications for rectification of personal particulars.

- South Africans abroad who needed to return to South Africa, could apply for emergency passports.

"Holders of these expired TICs are now eligible to apply for Smart IDs. The validity period of [the] remaining 282 658 TICs has been extended to 31 October 2020," Motsoaledi said.

Banks which participated in the online system for smart ID card and passport applications had opened for collections for clients who had applied for these documents before the lockdown.

"Even when the world paused during Level 5 of the lockdown, Home Affairs didn't. We couldn't," the minister said.

"Our people needed our services to adjust to the new normal. We kept going within the limitations caused by the Covid-19 regulations."

"Since the beginning of the lockdown, until 21 August 2020, our committed and dedicated staff assisted more than 1.6 million people who visited our offices with crucial enabling documents."

Through a collaboration with the Department of Basic Education, 62 104 IDs were also issued to pupils during the lockdown.

The following services were also rendered during the lockdown:

We live in a world where facts and fiction get blurred
In times of uncertainty you need journalism you can trust. For 14 free days, you can have access to a world of in-depth analyses, investigative journalism, top opinions and a range of features. Journalism strengthens democracy. Invest in the future today. Thereafter you will be billed R75 per month. You can cancel anytime and if you cancel within 14 days you won't be billed.
Subscribe to News24
Related Links
LIVE | Level 2: Rugby can resume full-contact training next week, latest Home Affairs regulations
Motsoaledi hands over amended birth certificate for child who was to lose R8m in foreign inheritance
Foreigners in SA with expired visas offered last-minute lifeline
Next on News24
BREAKING NEWS LIVE | Teen arrested for allegedly raping aunt