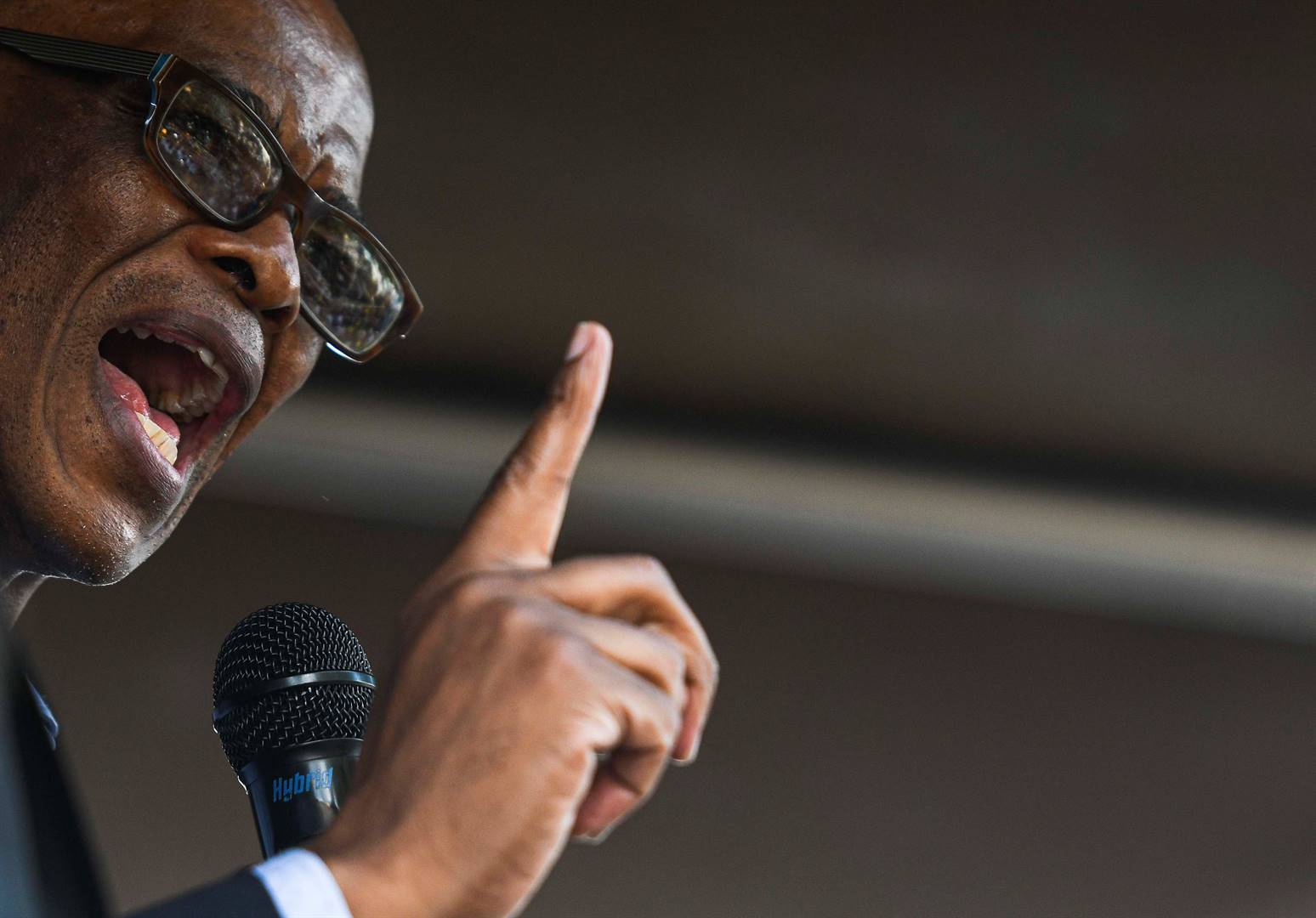 Umkhonto we Sizwe Veterans' Association (MKMVA) president Kebby Maphatsoe has been summoned to appear in front of the ANC's integrity commission urgently for saying there could be a possible coup and civil unrest should former president Jacob Zuma be arrested.

Commission chairperson George Mashamba has confirmed that Maphatsoe was invited to an audience, while ANC secretary-general Ace Magashule "will come of his own accord" to the commission following his corruption, money-laundering and fraud charges last month in connection with a R255 million asbestos tender.