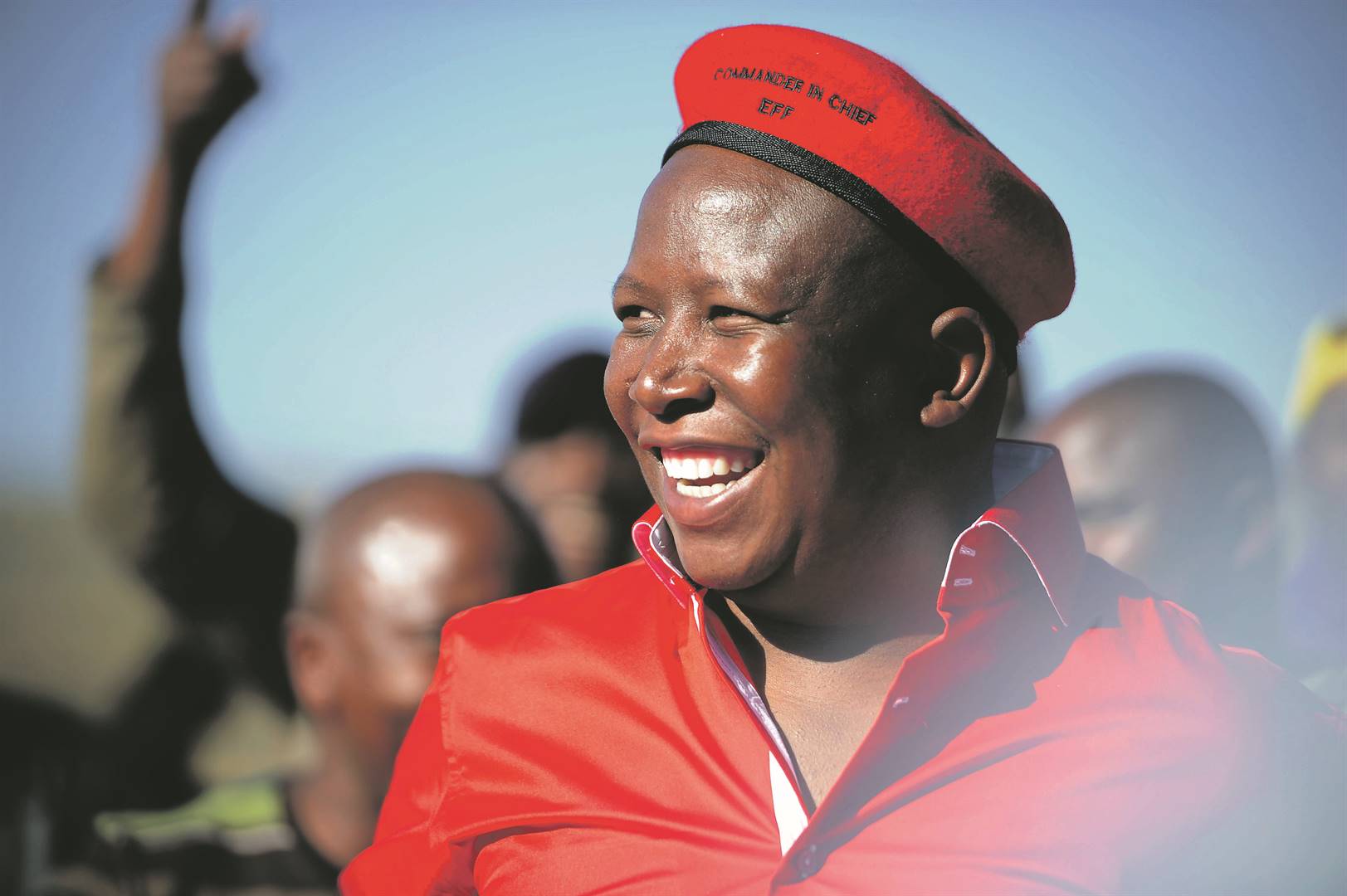 All those attending the meeting have previously expressed unhappiness about President Cyril Ramaphosa's leadership.

Zuma and Malema caused surprise when they tagged each other on Twitter on Wednesday to organise a meeting over tea.

They didn't say what the meeting would be about, but they are expected to air their common grievances in the meeting.

Zuma this week became the centre of controversy again when he said in a statement that he would disregard an order by the Constitutional Court to appear before the Zondo Commission of Inquiry into State Capture because he had an issue with how it was constituted.

In a statement, the EFF said although Zuma's defiance of the Constitutional Court was "misguided", it felt that the commission was a "factional instrument" devised by Ramaphosa to protect "capitalist money".

READ |  Spilling the tea: Zuma and Malema plan a tea party on Twitter

Malema, who Zuma hailed as a possible future president of the country when Malema supported his rise to power in 2007, subsequently became one of the most vocal campaigners for Zuma's expulsion from the Presidency.

The meeting seems to signal that the two could be finding common ground again.

It is not yet clear whether those attending the meeting will speak to the media or release a statement about it afterwards, but Masina earlier hinted that it would be in the public interest to do so.

Every day ke payday for Daily Lotto players
Full list of lottery results
Lockdown For
DAYS
HRS
MINS
Voting Booth
When a Covid-19 vaccine for under 16's becomes available, will you be taking your children to get it?
Please select an option Oops! Something went wrong, please try again later.
Yes, immediately!
37% - 2425 votes
I'll wait to see how others respond
26% - 1744 votes
No, I don't think they need it
37% - 2425 votes
Previous Results
Podcasts
PODCAST | MISSING MATTHEW EPISODE 3: Decades of false starts add to a family's despair