Man, 57, sentenced to 25 years behind bars for killing woman, stabbing her partner 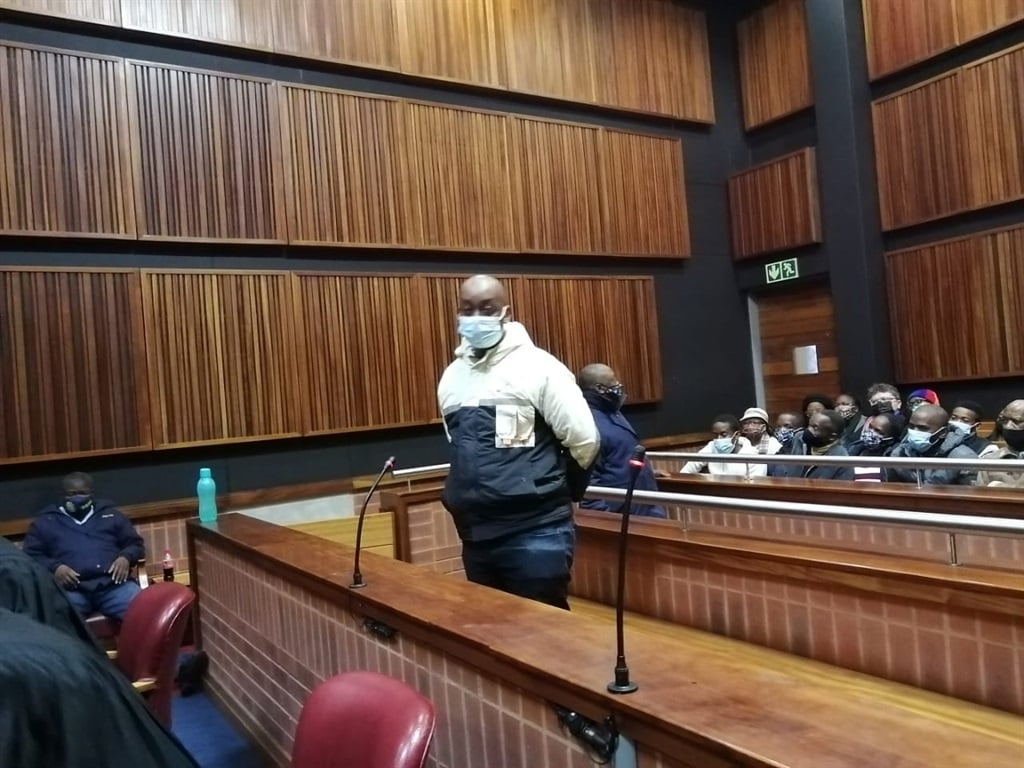 The Gauteng High Court sitting in Palm Ridge on Wednesday sentenced a 57-year-old man to 25 years' direct imprisonment for killing a woman.

Mahanjana said the judge ordered that the sentences run concurrently.

"He was also found unfit to possess a firearm," she said.

Mokoena was arrested in February 2021 after stabbing Bonang Precious Gaelae to death following an argument at his tuck shop.

"Mokoena assaulted the couple, who decided to leave and go buy the airtime elsewhere. As they left, Mokoena went to his house to get a knife and waited for them. When he saw them approaching, he threw a brick at them, which hit Mohanoe. He proceeded to stab her and her partner.

The community members stopped Mokoena, called the police, and took the couple to the nearby hospital, where Gaelae was pronounced dead on arrival due to stab wounds.

Mokoena was arrested the following day after Mohanoe pointed him out.

In the victim impact statement, Gaelae's mother said she was hurt because she had lost her only child, who left behind two young children.

"Mohanoe said she is hurt because not only did she lose the love of her life, but she also suffered financially because of her medical costs and was now suffering psychologically after she was diagnosed with post-traumatic stress disorder," said Mahanjana.

Prosecutor, advocate Salome Scheepers, argued in court that gender-based violence and hate crimes were a profound and widespread problem in South Africa, impacting almost every aspect of life.

"They are a violation of human rights. The accused was not provoked but targeted defenceless women even after they left his premises," Scheepers said.