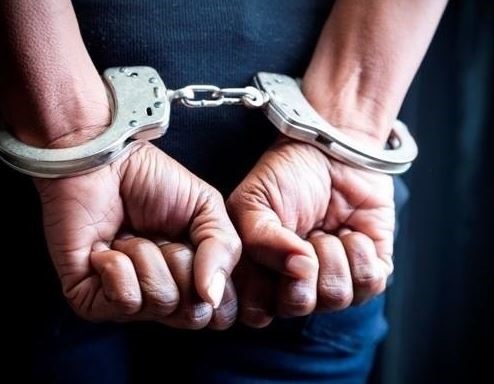 A 28-year-old man has been arrested for the alleged rape of his mother, Eastern Cape police said on Saturday.

The suspect was arrested on Saturday after his mom, 50, identified him as the alleged perpetrator.

"It is alleged that the victim was [walking] from a local tavern at Phaphasini Locality, Mboya Village, Willowvale on Friday at about 19:00," police spokesperson Captain Jackson Manatha said.

The suspect took flight after the alleged rape, but was later identified by the victim as her own biological son.

He will appear before the Willowvale Magistrate's Court on Monday on a charge of rape.

"Butterworth Cluster Commander Brigadier Ngangema Xakavu strongly condemned the alleged rape of the victim especially by the suspect who was supposed to protect her as his mother," Manatha added.

Xakavu congratulated Willowvale Police for their swift and speedy work in arresting the suspect.

We live in a world where facts and fiction get blurred
In times of uncertainty you need journalism you can trust. For 14 free days, you can have access to a world of in-depth analyses, investigative journalism, top opinions and a range of features. Journalism strengthens democracy. Invest in the future today. Thereafter you will be billed R75 per month. You can cancel anytime and if you cancel within 14 days you won't be billed.
Subscribe to News24
Related Links
Tearful mother says rape accused Darren Goddard confessed to touching her son - court hears
69-year-old man gets life behind bars for rape of young teen
Australian man jailed for kidnap and rape of backpacker
Next on News24
LIVE | Covid-19 in SA: 6 375 new cases

Here are the Daily Lotto numbers
Full list of lottery results
Voting Booth
Have you and your family been counted in Census 2022?
Please select an option Oops! Something went wrong, please try again later.
Yes
47% - 1200 votes
No
53% - 1328 votes
Previous Results
Podcasts
PODCAST | The Story: How one incident at Stellenbosch University sheds light on deeper issues