Man sets himself alight after family spat, walks into traffic 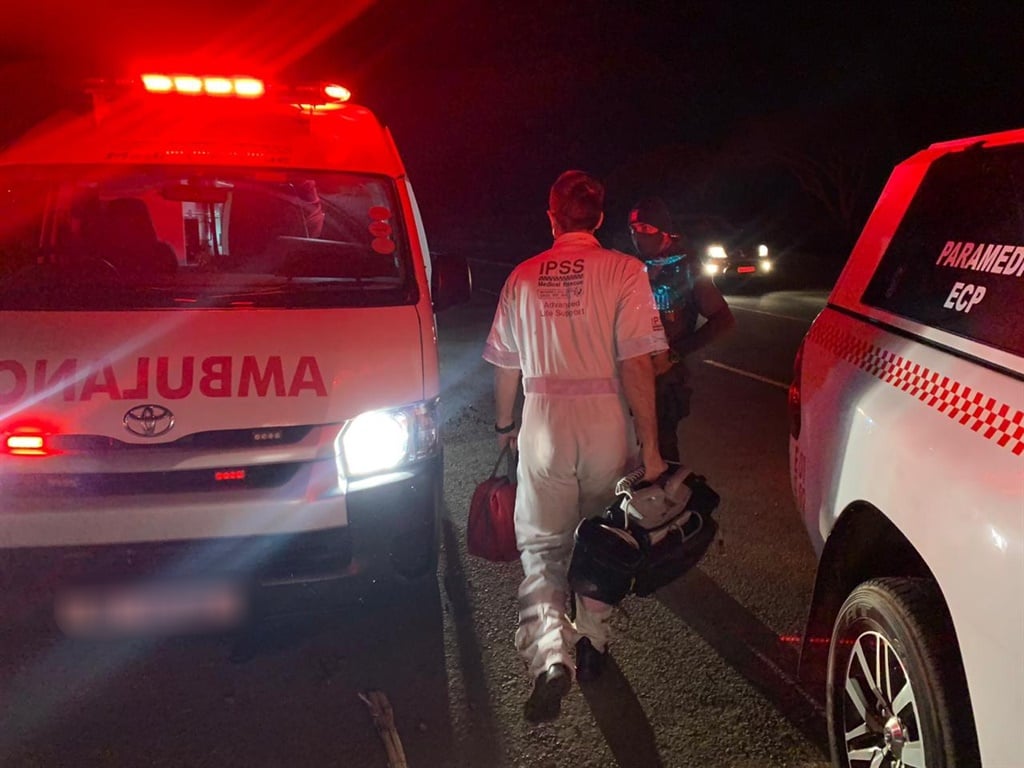 A 30-year-old man suffered serious burns after pouring paraffin over himself and then walking down the road hoping a car would hit him.

IPSS Medical Rescue spokesperson Paul Herbst said he seemed to have had an argument with his family before he took the drastic action.

"The man proceeded to walk down the R102, seemingly in the hope of being struck by a passing vehicle," added Herbst.

A passer-by saw the man and called for help.

IPSS conducted advanced life support on him as he had sustained critical burns to his entire body.

He was taken to hospital for further treatment.

The Reaction Unit of SA said it was told by a motorist, who had called them too, it appeared as if the man intended on stepping in front of an oncoming vehicle.

Related Links
Lockdown: Calls to mental health and suicide helplines have more than doubled
Landisa | Why I started running ultra marathons when my father died by suicide
'We are in a Catch-22 situation' - Dealing with depression and anxiety during lockdown
Share
Next on News24
WRAP | Govt extends SANDF deployment, back to school for more grades

Here are your Lotto and Lotto Plus results
Full list of lottery results
Lockdown For
DAYS
HRS
MINS
Voting Booth
South Africa has over 150 000 Covid-19 cases. Do you know someone who has been infected?
Please select an option Oops! Something went wrong, please try again later.
Yes I do
26% - 2417 votes
Yes, more than one person
24% - 2200 votes
No I don't
49% - 4506 votes
Previous Results
Podcasts
PODCAST | THE STORY: Delays remain the name of the game for Zuma’s corruption case