Man who raped and murdered boy, 8, while on parole, sentenced to 2 life terms It took the murder of eight-year-old Reagan Gertse to put Jacobus Petoors behind bars for good.

Petoors was on parole, with five other offences under his belt, when he raped and drowned the boy.

National Prosecuting Authority spokesperson Eric Ntabazalila said the prosecutors were happy that Petoors would not be allowed back into society.

When he first appeared in court in Tulbagh in the Western Cape, he had to be removed by police and prison officials when residents tried to attack him.

The Western Cape High Court heard that he took little Reagan to a river, raped him, refused to let him leave, and then pressed his head into the water until he drowned.

He moved the boy's body and left him face down in the sand. He then casually went home and told Reagan's mother, who lived a few doors away, he had not seen him.

Ntabazalila said the court heard that, by the age of 17, Petoors, now in his 50s, was sentenced for his first sexual offence - then classified as sodomy.

He committed a similar offence in 1984; Reagan was his fourth conviction on a sexual offence, and his sixth for a violent crime.

On 24 July 2012, he was convicted for the rape of a boy and assault with intent to do serious bodily harm. He was sentenced to 12 years' imprisonment, served seven years and was released on parole.

"He did not return home that evening, and his family started to get concerned. A search party was formed, and a search for the missing boy ensued. It continued on the morning of 1 March 2020, and later his body was found in nearby bushes," said Ntabazalila.

In his plea explanation, Petoors said he visited the local church to check in for his community service, which was part of his parole.

He was late, so he started walking home. He saw Reagan at his home, a few doors down from where he lived. He took the boy swimming at the local river because it was hot.

The boy tried to peel off to join another woman and another boy while they were walking, but he fell.

"Petoors grabbed him, placed his arm around his neck and instructed him to go with him. When they arrived at the river, he raped him," said Ntabazalila. 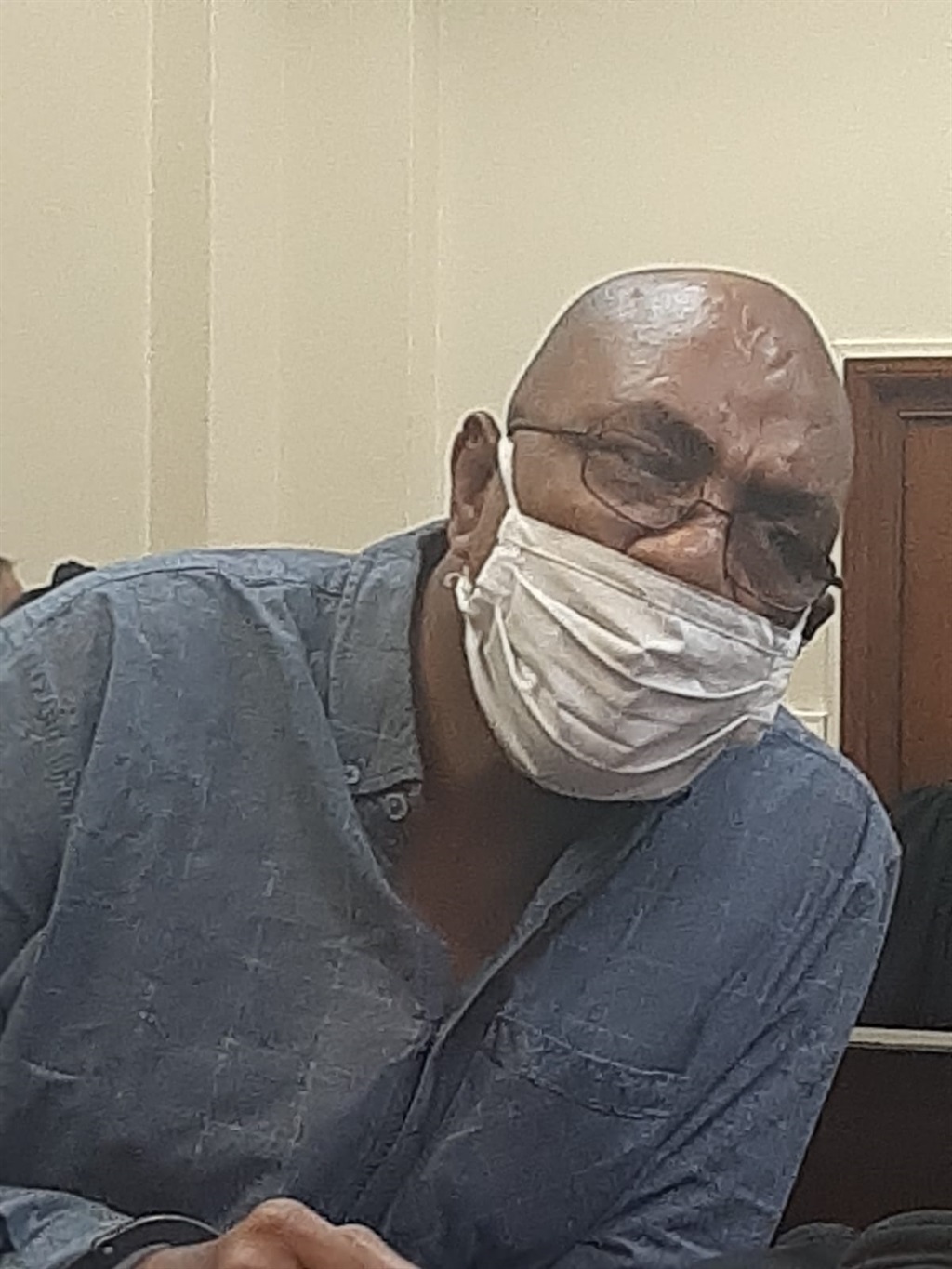 Afterwards, he pressed his head in the water until he stopped moving, and dumped his body near some trees. The police arrested Petoors after it became clear he was the last person seen with the child.

In argument in aggravation of sentence, advocate Maresa Engelbrecht told the court: "The accused needs to be removed from the community as he contributed to the very unacceptably high levels of crime in our country."

The court further ordered that the two life sentences run concurrently with the remainder of the 12-year sentence the accused is serving.

He was declared unfit to obtain a firearm.

Ntabazalila extended the commendation of the acting Director of Public Prosecutions, advocate Nicolette Bell, to Sergeant Anthony van Rooy and Sergeant Desiree Prins of Ceres police, as well as Engelbrecht for securing the conviction and sentence for the horrific crime.

"Violent crimes against women and children are unacceptable, intolerable, and will be met with the full extent of justice in our society - life imprisonment," she said.

3 scoop the Daily Lotto prize!
Full list of lottery results
Voting Booth
As a parent, what do you struggle to find money for?
Please select an option Oops! Something went wrong, please try again later.
Nappies, they cost too much
6% - 274 votes
Formula and food, it's getting so expensive
18% - 748 votes
Creche and school fees are a struggle every month
76% - 3201 votes
Previous Results
Podcasts
PODCAST | The Story: What is behind Khayelitsha's recent mass shootings?