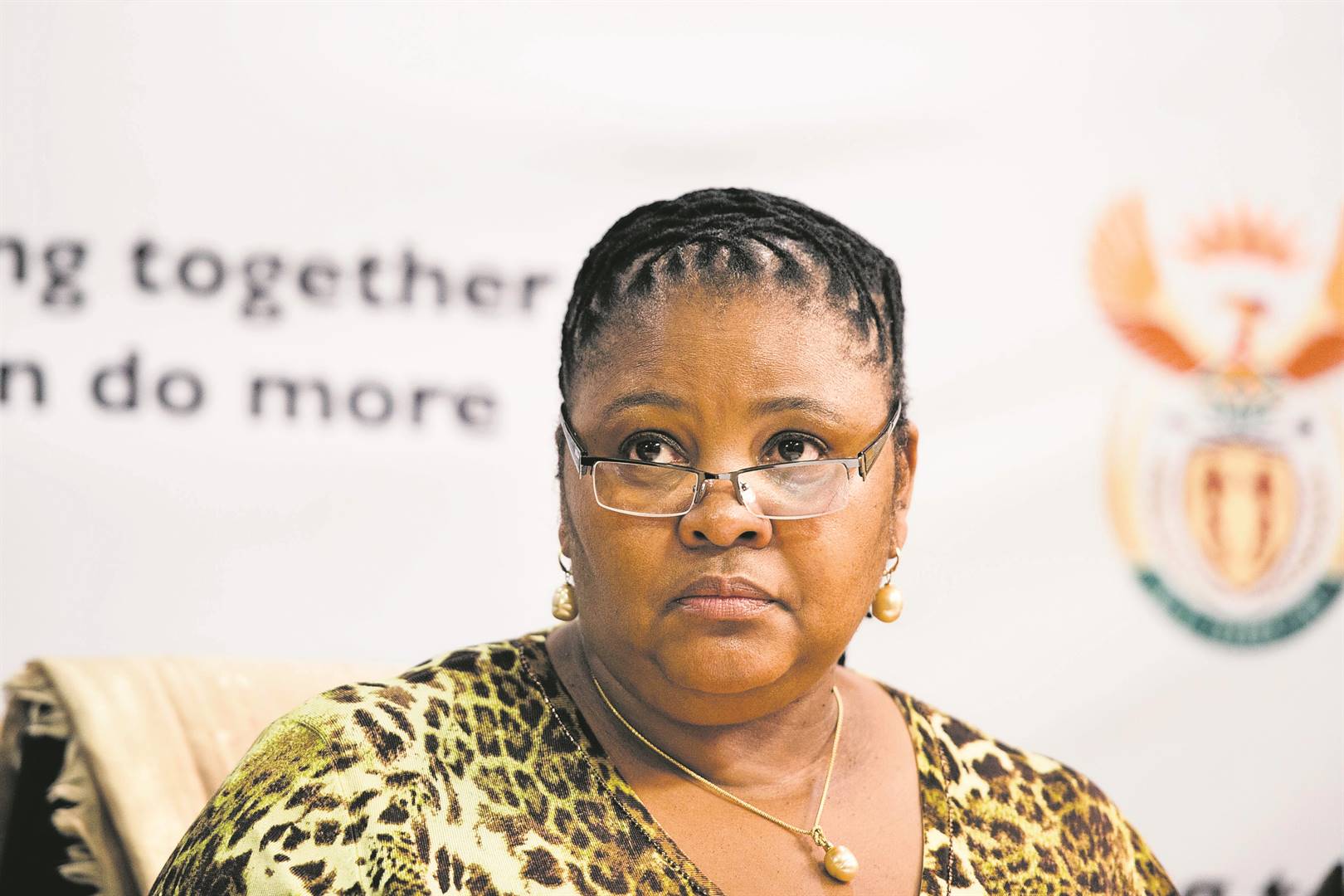 Defence and Military Veterans Minister Nosiviwe Mapisa-Nqakula continues to be tight-lipped on South Africa's response to the extremist insurgency in northern Mozambique.

DA MP Mimmy Gondwe asked Mapisa-Nqakula whether the coordinated response of the Southern African Development Community (SADC) to the insurgency in Mozambique would include the use of private military contractors.

She also asked what the nature of the SADC's regional political and military approach was; which countries were involved, and when the plans would be finalised and made public.

Mapisa-Nqakula didn't answer any of these questions.

But she did say the following: "The coordinated response of SADC to the insurgency in Mozambique is a matter involving the member state and the regional body. The details of that response can best be articulated by the chair or the secretariat of SADC.

"The nature of the coordinated SADC regional political and military approach in response to the insurgency is informed by the decisions of the SADC Organ on Politics, Defence and Security Affairs. The organ is the determinant of the countries to be involved in such activities.

"The organ will also prescribe the timelines for the finalisation and announcement of such plans to the public."

It's estimated that more than 1 000 people have died in the attacks by an extremist Islamic group called Ahlus Sunnah Wal Jamaah, which started in October 2017, but escalated in recent months.

ISIS was somehow affiliated with this group.

ISIS warned South Africa it would "open the fighting front" within the country's borders should it get involved in Mozambique's Cabo Delgado province.

However, State Security Minister Ayanda Dlodlo admitted in an interview with News24 that the South African government could not simply "walk away" when threats against the country's sovereignty were made - and the country's intelligence services were having sleepless nights over the threat and were taking it seriously.

One player wins R300K Daily Lotto jackpot
Full list of lottery results
Lockdown For
DAYS
HRS
MINS
Voting Booth
Russia has approved a Covid-19 vaccine. Would you take the vaccine if it were available in South Africa?
Please select an option Oops! Something went wrong, please try again later.
Yes I would
25% - 4056 votes
No I would not
31% - 4993 votes
I'd wait to see the outcomes first
45% - 7283 votes
Previous Results
Podcasts
PODCAST | THE STORY: Femicide still remains the main concern as we celebrate Women's Month