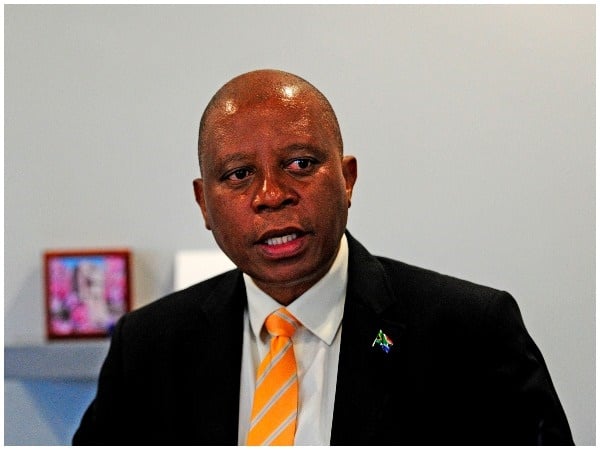 City of Johannesburg Mayor Herman Mashaba and a number of his mayoral committee members are celebrating Workers’ Day by welcoming 939 security guards into the council's ranks.

Mashaba says over 3 700 security guards have been moved off the books of contractors and into the employment of the City since 2018.

The mayor claims the guards were paid less than R4 000 a month, while the companies they worked for received around R12 000 per person contracted to council.

"Insourcing represents a departure from the past practices of the City of Johannesburg, which saw over R700m being paid annually to politically connected security companies," Mashaba said on Wednesday.

The mayor thanked several parties in partnership with the Democratic Alliance (DA) in the City of Johannesburg, most notably the Economic Freedom Fighters (EFF).

He was joined by EFF councillor Donald Mabunda.

On Tuesday, Mashaba promised that by July 1, the City would end cleaning services contracts, currently run by "politically connected tenderpreneurs".

The @CityofJoburgZA cleaning services, currently run by Politically connected tenderpreneurs, is also being ended on 1 July 2019. All cleaners across the city are being insourced and given Dignity https://t.co/6fwJH6rzkd

We live in a world where facts and fiction get blurred
In times of uncertainty you need journalism you can trust. For only R75 per month, you have access to a world of in-depth analyses, investigative journalism, top opinions and a range of features. Journalism strengthens democracy. Invest in the future today.
Subscribe to News24
Related Links
No membership card for soon-to-be-launched Joburg job seekers database
Mashaba details achievements under his mayorship, ANC walks out
Mashaba vows to end Joburg's crippling blackouts, eyes energy from Kelvin Power Station
Next on News24
LIVE | Covid-19: US' first Omicron case detected in traveller from SA