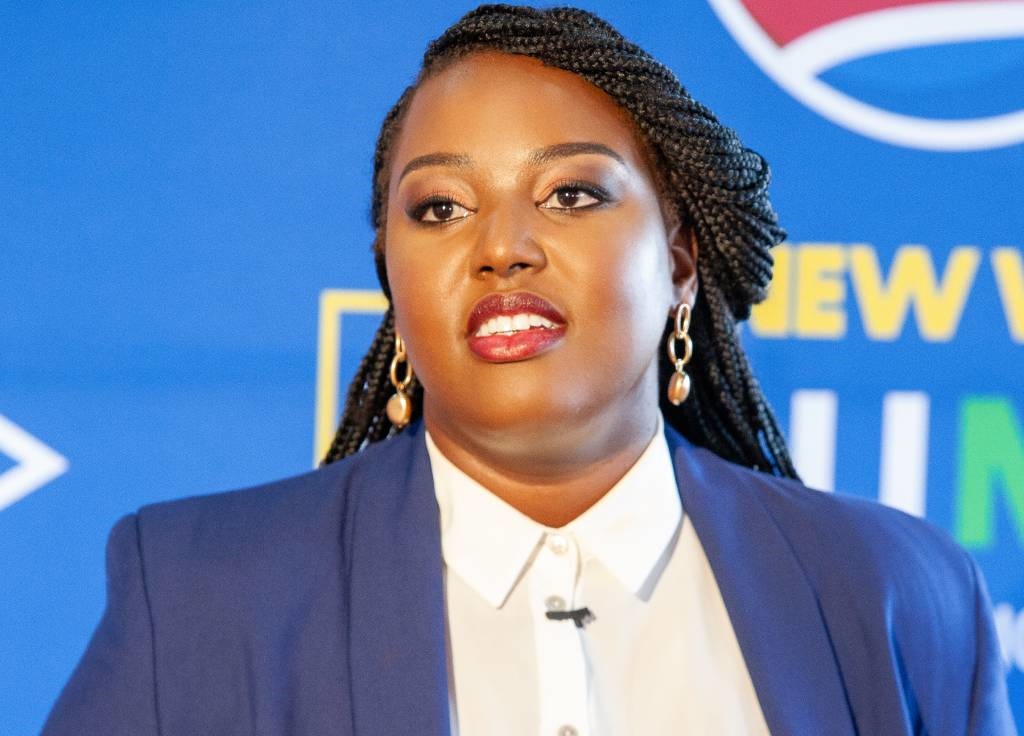 DA leadership candidate Mbali Ntuli wants delegates to have the "courage to stand up and show South Africans" that the party is serious about becoming the next government.

She says the DA doesn't have to be "a minority party forever".

Party members should do this by electing her as leader, she wrote in a letter to delegates on Friday, on the eve of the party's congress this weekend.

She said when she launched her campaign in February, she had to make a decision.

"Should I be honest, open and transparent about everything that I think and feel about our party and run the risk of being labelled negative, or should I choose my words carefully?

"I concluded that honesty should always triumph over propaganda."

She said South Africans are tired of politicians who try to spin their way out of criticism.

"I wanted to be upfront and honest with you. Because only when you genuinely acknowledge and accept that something is wrong, will you work hard to find the solutions to correct them. When we are honest, we build TRUST."

She said delegates will have an important decision to make about the party on Saturday.

"The entire country is talking about our congress and waiting in anticipation for the decision you will make. The choice before us is a simple and straightforward one.

"Do we pull together and build the DA into a party for ALL South Africans and work towards becoming the governing party in SA, or do we work towards just stabilising the party and accepting we will always be in opposition?"

She invited the delegates to read recent articles about the congress.

"You will soon realise how desperate South Africa is for the DA to become the party for all South Africans and take over government. We CAN achieve this if we choose growth over just stabilising. We CAN become the government of the future if we adopt a new way.

"Let us have the courage to stand up and show South Africans that we are serious about becoming the next government in SA and not just a minority party forever."

She also thanked the delegates for the kindness they have shown her during her campaign.

On Friday, he also sent a letter to delegates.

He repeated his mantra on the campaign trail: There is nothing wrong in the DA that can't be fixed by what is right with the DA.

"Through decisive leadership, a commitment to the ABCs of politics – activism, branches and campaigning – as well as through a renewed focus on message discipline, I am absolutely convinced that the DA has what it takes to form the core of a new majority in South African politics.

"It is precisely because of my faith in the future of the DA that I also put forward a detailed plan to fix our country. In keeping with the words of our Federal Constitution, my plan is uniquely founded on the faith in the South African people," he wrote.

"We have many problems in this country. But the people of South Africa is not one of them."

He said South Africa has been brought to its knees by an "incapable and power-hungry state", which has "stolen away from the people".

He said the solution is to "flip the script by replacing state control with people power".

The virtual conference starts on Saturday morning, with voting for the candidates scheduled to start at 11:15.

The new leader will be announced on Sunday.

We live in a world where facts and fiction get blurred
In times of uncertainty you need journalism you can trust. For only R75 per month, you have access to a world of in-depth analyses, investigative journalism, top opinions and a range of features. Journalism strengthens democracy. Invest in the future today.
Subscribe to News24
Related Links
ANALYSIS | DA leadership battle: What a Steenhuisen or Ntuli win could mean for Parliament
PODCAST | POLITICS UNMUTED: John Steenhuisen vs Mbali Ntuli - countdown to DA elective conference
LETTER TO THE EDITOR | Douglas Gibson is wrong - Mbali has everything it takes to lead the DA
Next on News24
LIVE | Covid-19 in SA: Death toll at 21 477 as cases rise to 787 702