Mkhize does a U-turn on Eastern Cape medical scooters 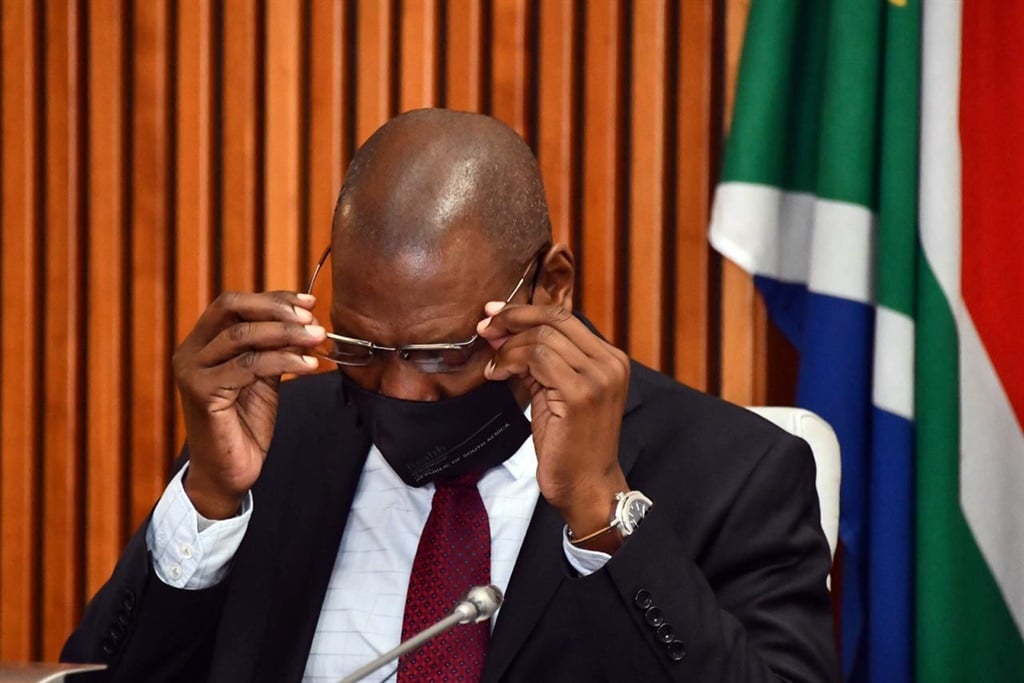 Health Minister Zweli Mkhize has admitted medical scooters in the Eastern Cape - at a cost of R10 million - do not meet the basic criteria for "patient transport as an ambulance".

Mkhize announced this in response to a written Parliamentary question from DA MP Siviwe Gwarube who wanted details on whether the scooters were suitable for patient transport.

Mkhize's response read: "No, the Scooter Project that was launched by the Eastern Cape Department of Health (ECDOH) does not meet the basic criteria for patient transport as an ambulance. The purpose of this project by ECDOH is mainly for widening access to primary health care and delivering of chronic medicine for the most remote areas of the Eastern Cape province."

Mkhize said the national Department of Health was not consulted on specifications before the procurement of the scooters.

"The province, (however), has been advised that none of these scooters will be used as ambulances because they do not meet the specific requirements as provided for in the EMS Regulations, such as, minimum patient compartment space and equipment requirements," Mkhize said.

News24 reported last month that a R10 million tender awarded to a King William's Town company to supply 100 ambulance scooters to the Eastern Cape Department of Health, was now also under investigation.

The department confirmed that the Bid Adjudication Committee (BAC) was reviewing the processes followed in the awarding of the contract.

On 12 June, Mkhize and Eastern Cape Health MEC Sindiswa Gomba unveiled six scooters fitted with a bed on one side, overhead gazebo with a first aid kit and oxygen on board.

Gomba told News24 at the time it was meant to ferry patients from far-flung, remote rural areas to clinics and hospitals.

In a statement, the DA's Gwarube said this "scooter scandal" was yet another indication of the ineptitude of the Eastern Cape Department of Health leadership.

"The MEC has recently argued that the department is bankrupt, yet R10 million can be wasted on scooters which will gather dust in some warehouse. All the while, the province is failing to mount a decent response to the Covid-19 crisis. There is a critical shortage of staff, insufficient bed capacity, ambulances in some areas, underscored by the rising number of infections and deaths,” she said.

Gwarube said the DA would submit Mkhize's response to the SAHRC as supplementary evidence in the investigation they have committed to.

"If the national Department of Health now backtracks from the initial purported function of the scooters which Minister Mkhize personally endorsed, it begs the question: why R10 million is being spent on a chronic medication distribution system? What is the point of the first aid equipment, drip stands and the stretcher attached to the scooter?" she asked.

We live in a world where facts and fiction get blurred
In times of uncertainty you need journalism you can trust. For only R75 per month, you have access to a world of in-depth analyses, investigative journalism, top opinions and a range of features. Journalism strengthens democracy. Invest in the future today.
Subscribe to News24
Related Links
Coronavirus: SANDF medical team arrives in Eastern Cape to help overwhelmed hospitals
Eastern Cape needs 3 000 ICU beds for Covid-19 storm, peak expected over next 3 months
Covid-19: Tsunami looms as Eastern Cape battles shortage of doctors and nurses, warns professor
Next on News24
LIVE | Covid-19 in SA: 23 new deaths as cases hit 2 919 332