Mkhize's resignation letter: 'I am resigning to bring stability to health department' 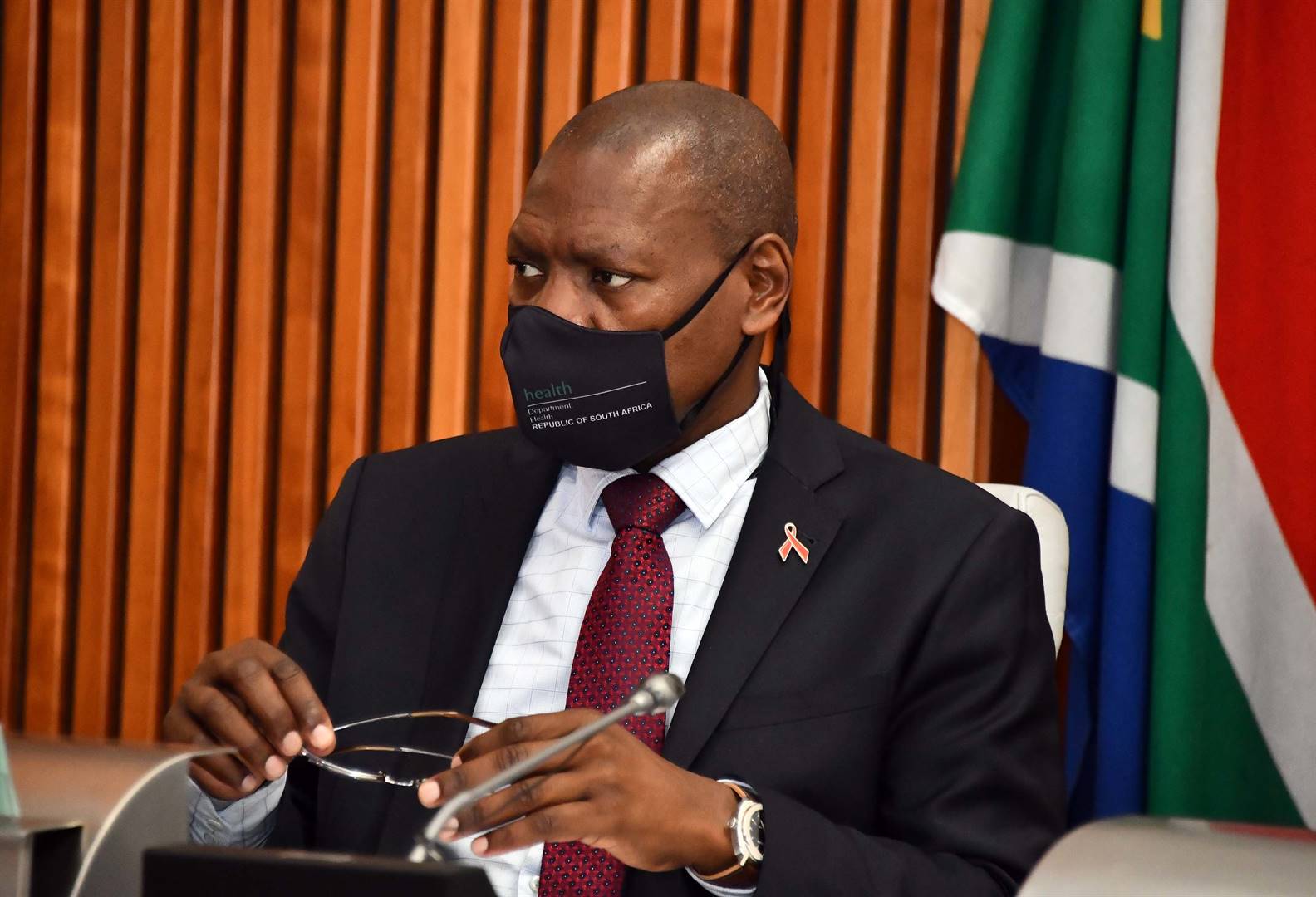 He maintains the SIU report, which implicates him, is flawed.

In his resignation letter, which News24 has seen, Mkhize said the SIU had not given him a fair hearing, but he thought it best that he step down.

He said this was "in order to bring certainty and stability to this important portfolio".

READ | Ramaphosa to announce new Cabinet at 20:30 as Mkhize resigns

"I record that I remain committed to the success of your administration and that I will continue to seek to be active in public and political service, where I am required to do," he said.

Mkhize's resignation came hours before Ramaphosa was due to announce his firing from Cabinet.

The SIU has made damning findings against Mkhize, who allegedly benefitted from a R150 million tender awarded to Digital Vibes.

Mr President, I remain committed to working under your leadership and it is an honour for me to serve the people of South Africa in our government's quest to deliver a better life for all. I am, however, mindful that it is imperative for you, Mr President, to have a fully functional executive. I have not been able to fulfill my duties as minister of health for the past two months, having been placed on special leave.

Mkhize, via his letter, appeared to want to exit Ramaphosa's Cabinet on good terms.

"I write this letter to confirm formally that, on advice of my legal team, I will be instituting an application in the High Court for the judicial review of the SIU report," Mkhize said.

In his resignation letter, Mkhize was adamant that the SIU erred in the report that implicated him.

The SIU believes Mkhize and his family benefitted to the tune of R4 million from the unlawful Digital Vibes contract.

"The report and the findings made by the SIU are vitiated by what my legal team characterises as its misconduct during the investigation, comprising several identifiable and serious irregularities," Mkhize said.

He accused the SIU of working with "a predetermined outcome and a closed mind".

He said the unit proceeded unfairly and reached a "flawed and unfounded report".

"The SIU had started by drawing adverse inferences and conclusions even before I was heard. It held back disclosing to me, prior to my examination material it intended relying on just minutes later, in the course of what was examination by ambush.

"It disregarded known evidence, which contradicted those inferences and ignored legal submissions without justification in its dogged pursuit of its predetermined conclusions."

R420k for one Daily Lotto player!
Full list of lottery results
Lockdown For
DAYS
HRS
MINS
Voting Booth
With the Springboks losing their last two matches against Australia, how concerned are you?
Please select an option Oops! Something went wrong, please try again later.
Very concerned! Something is not right ...
59% - 2802 votes
I'm not worried. Every team has a bad game. The Boks will bounce back.
17% - 835 votes
It's too early to tell. Let's see how they go against the All Blacks.
24% - 1139 votes
Previous Results
Podcasts
PODCAST | My Only Story: Teen's suicide reveals shadowy ring of predators at top SA schools