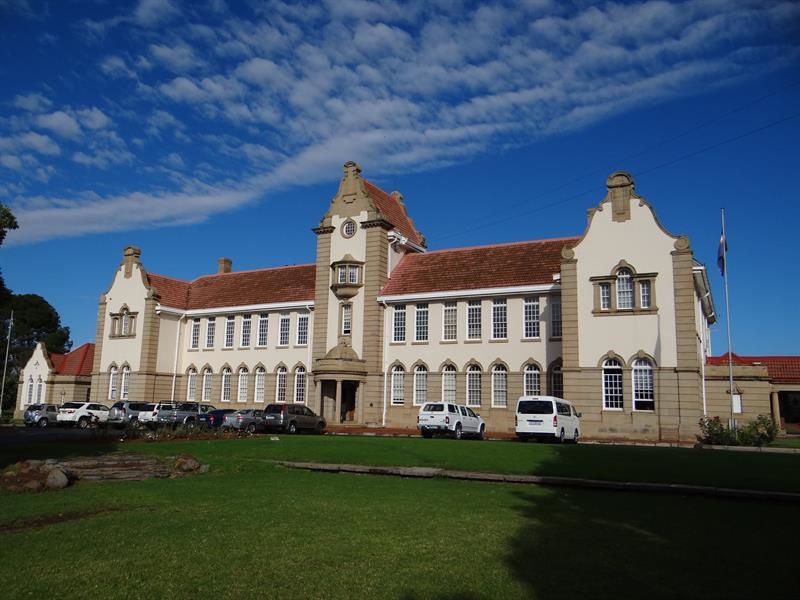 As allegations of sexual assault against a former teacher at Grey College in Bloemfontein pile up following a co-published podcast series with News24, several former pupils have come forward with similar claims.

In the podcast series My Only Story by Deon Wiggett, he reveals that one Jimmy - his alleged rapist - was a teacher at the prestigious all boys school in 1989 and 1990.

The school has, however, denied knowledge of allegations of sexual misconduct against the former teacher but has notified the provincial education department about the matter, News24 previously reported.

Wiggett revealed on Thursday that five more former pupils have come forward with accounts of alleged sexual assault by the same Jimmy whose status at the school has come under question after it emerged that Dr Michau Heyns, who was headmaster of Grey from 1980 to 1992, could not recall Jimmy nor the circumstances leading to his departure.

The school has also not been able to provide details about Jimmy's tenure at Grey and has not responded to requests for information from the school's records or personnel files.

When asked what the accounts from the latest old boys to come forward were, Wiggett said all would be revealed in the next podcast - due to be published next Thursday.

On the course of action the former pupils would be taking, he said it was not for him to say.

EXCLUSIVE: 'I was raped at 17 and I'm not the only one' - man tracks sexual abuser in podcast

Deon Scheepers, Grey's headmaster, said the school community was shocked by the allegations against the former teacher who, according to Wiggett, had left the school abruptly.

The chairperson of the school governing body, Henry Buchner, said: "Apart from condemning such incidents in the strongest possible terms, I have no knowledge of any facts relating to this specific allegation and I cannot comment."

We live in a world where facts and fiction get blurred
In times of uncertainty you need journalism you can trust. For only R75 per month, you have access to a world of in-depth analyses, investigative journalism, top opinions and a range of features. Journalism strengthens democracy. Invest in the future today.
Subscribe to News24
Related Links
EXCLUSIVE | Prestigious boys' school reports allegations of sexual misconduct against former teacher
Podcast of man tracking sexual abuser receives overwhelming response
EXCLUSIVE: 'I was raped at 17 and I'm not the only one' - man tracks sexual abuser in podcast
Next on News24
RUNDOWN | SA nears 50 000 Covid-19 deaths, moves to Alert Level 1 amid drop in infections

1 person bags the Daily Lotto jackpot
Full list of lottery results
Lockdown For
DAYS
HRS
MINS
Voting Booth
When a Covid-19 vaccine for under 16's becomes available, will you be taking your children to get it?
Please select an option Oops! Something went wrong, please try again later.
Yes, immediately!
37% - 2565 votes
I'll wait to see how others respond
26% - 1809 votes
No, I don't think they need it
37% - 2550 votes
Previous Results
Podcasts
PODCAST | MISSING MATTHEW EPISODE 3: Decades of false starts add to a family's despair