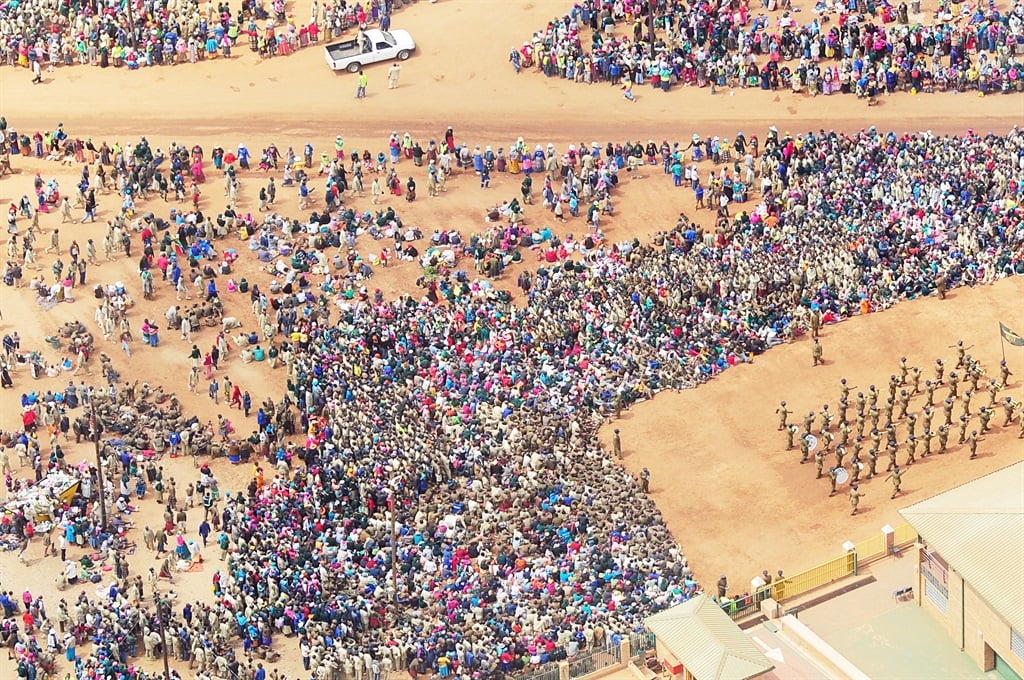 Zion Christian Church (ZCC) congregants have been asked to pray for an end to road fatalities that have struck Limpopo recently.

On August 25, nine people were killed and 27 others severely injured when a bakkie crashed into a Toyota Quantum on a road outside Mokopane.

This weekend, millions of ZCC members, one of the biggest churches on the continent, are expected to travel to Moria to celebrate the consecration of their new year.

In a statement released on Thursday, Limpopo Transport and Community Safety MEC Dickson Masemola asked the church to consider praying for road safety in the province.

He also pleaded with congregants and other road users, heading to Limpopo over the weekend, to obey the rules of the road.

Masemola said the province was expecting millions of visitors, as it was also a month-end weekend.

"The Moria pilgrimage weekend coincides with the end of the month and as a result our roads are going to be the busiest in the country. Those who are travelling on the N1 northbound from Gauteng to Limpopo must exercise high levels of discipline and patience," he added.

Traffic volumes are expected to rise from Friday and Sunday on the N1 southbound.

"Traffic officers will be all over to monitor the major roads on a 24-hour basis, assisted by the national traffic police from the RTMC [Road Traffic Management Corporation].

"Those who are travelling from Gauteng may not need to drive all the way to Polokwane via N1, but rather use the Mokopane/Lebowakgomo route to use the D4040 (Boyne/Maja) Road," said Masemola.

Motorists are reminded to stay on high alert as the R101 and N1 routes, as they enter Polokwane, remain narrow due to construction.

"A zero tolerance approach for those who do not obey the rules of the road will be the order of the day as our officers will continue to discharge their duties without fear or favour in an effort to preserve lives," Masemola said.

We live in a world where facts and fiction get blurred
In times of uncertainty you need journalism you can trust. For only R75 per month, you have access to a world of in-depth analyses, investigative journalism, top opinions and a range of features. Journalism strengthens democracy. Invest in the future today.
Subscribe to News24
Related Links
No major delays as slow-moving pilgrimage to Moria commences
Concerns about unroadworthy vehicles on Limpopo's roads
WATCH: ALL ROADS LEAD TO MORIA!
Next on News24
LIVE | Covid-19 in SA: Death toll at 20 903, with 767 679 confirmed cases