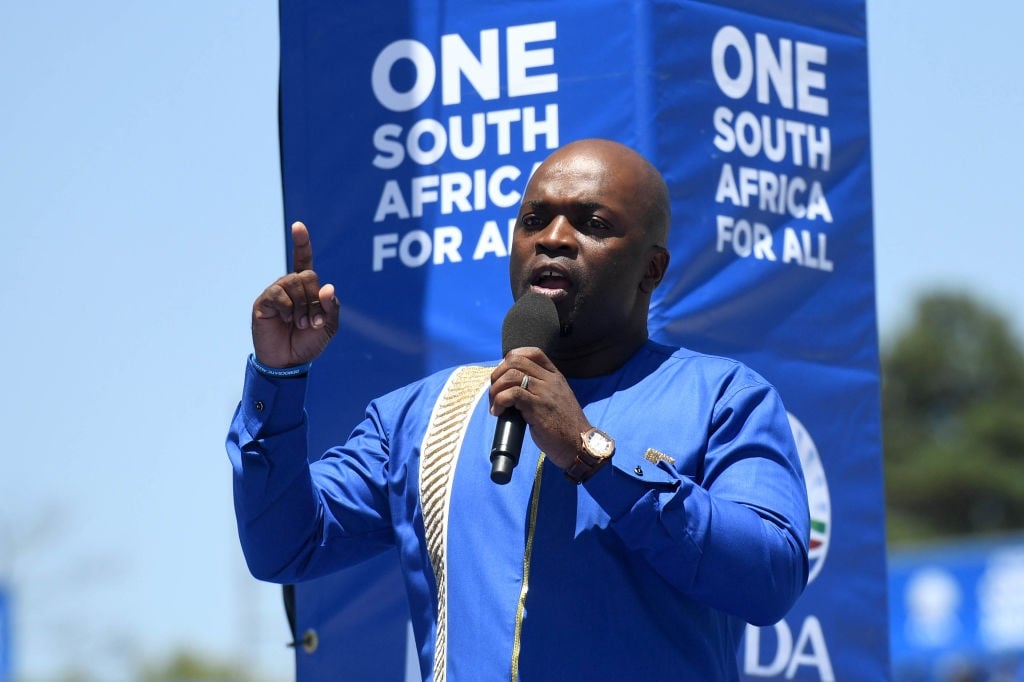 He will be going up against member of Parliament James Lorimer, who also serves as the spokesperson of environment, forestry and fisheries.

A circular, which News24 has seen, from the party’s presiding officers Greg Krumbock and Annelie Lotriet informed members of the candidates vying to lead the province into the upcoming local government elections.

Nominations were closed on Friday.

Member of the Gauteng legislature and transport MEC Fred Nel, who has been in the party for several years and served as a councillor will go head-to-head with Ekurhuleni chairperson Selby Thekiso, who is also a councillor in the city, for the position of provincial chairperson.

Some have expressed a lack of interested in the upcoming internal polls to News24, with at least two party members claiming the upcoming contest could be staged.

“The nominations were inspected, and the candidates were found to be validly nominated and in good financial standing as prescribed in the Federal Constitution and related regulations,” said the two presiding officers in the letter.

The DA just emerged from what many of its own leaders have described as a successful inaugural policy conference, amid numerous scandals as well as claims of a purge taking place against some provincial leaders.

Just last week Moodey stepped down citing numerous reasons, including black leaders being targeted, he said he could no longer defend the party’s positions.

The DA hit back at Moodey claiming he had distanced himself from serious charges that he was facing linked to an attempt to frame Mike Waters in a sex for jobs scandals.

We live in a world where facts and fiction get blurred
In times of uncertainty you need journalism you can trust. For only R75 per month, you have access to a world of in-depth analyses, investigative journalism, top opinions and a range of features. Journalism strengthens democracy. Invest in the future today.
Subscribe to News24
Related Links
DA leadership battle: Nine questions for John Steenhuisen and Mbali Ntuli
DA's Msimanga says factions aren't his focus as he takes on acting leader role in Gauteng
Solly Msimanga appointed as acting DA Gauteng provincial leader
Next on News24
LIVE | Covid-19 in SA: 53 new deaths as cases hit 2 920 109