WATCH | Nafiz Modack back in court

Modack complained that he had to sleep on hard concrete, and that he had needed a doctor to attend to his kidney problems as a result.

He also complained, through his lawyer, that there were no facilities for him to cook halaal food during the holy month of Ramadaan.

He was also not being held in a single cell at Pollsmoor Prison as requested, and was currently at an undisclosed location.

His appearance on Monday was in order to postpone the matter to the Blue Down's Regional Court for a mega bail application related to all the new charges against him. 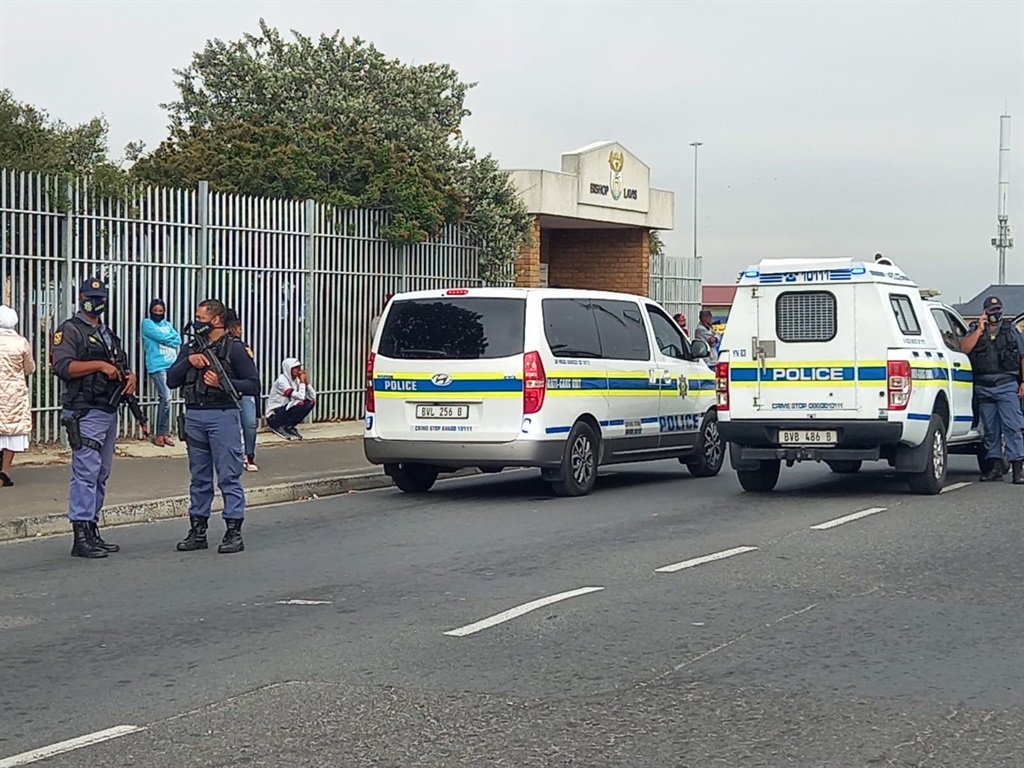 Modack is alleged to have corrupted Anti-Gang Unit (AGU) member Ashley Tabisher for inside information on raids.

Modack is also alleged to have been part of a thwarted hand grenade plot outside late AGU detective Charl Kinnear's house.

Kinnear was shot dead outside his home in Bishop Lavis on 18 September last year.

In Monday's hand grenade case, Modack faces charges of being involved in gang activity in terms of the Prevention of Organised Crime Act, attempted murder, conspiracy to murder and conspiracy to obtain explosives.

A group of supporters wearing Modack branded masks waited outside the court for his arrival in an armoured vehicle along with a convoy of escort vehicles.

The cases were postponed to 14 May.