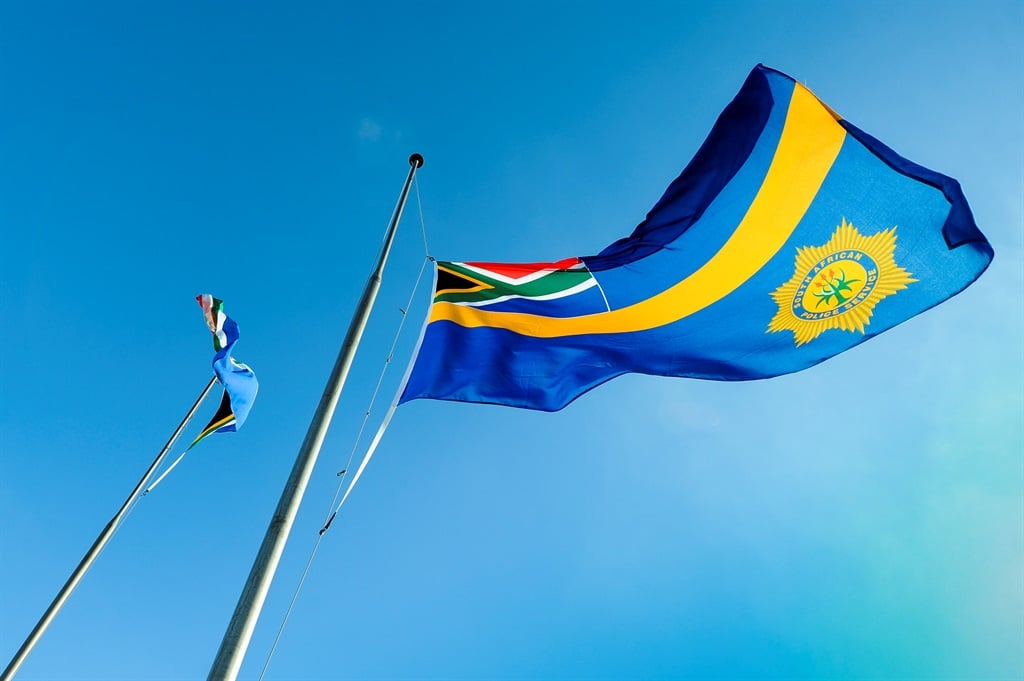 The police were robbed of firearms.
Jaco Marais

Three men held up a constable at the Tsineng police station in the Northern Cape on Saturday night and made off with R5 rifles, pistols and ammunition.

According to a police report which News24 has seen, the constable was alone at the police station at the time. Three men, who spoke in Setwana, entered the police station before 22:00. Two of them jumped over the service counter and pointed a gun at her.

"They asked for firearms. The keys to the safe were in [the constable's] pocket. She opened the safe after they demanded the keys at gunpoint," according to the police report.

She managed to free herself and call a colleague for help.

Investigators have since traced the cellphone to the nearby Maipeying village.

The area was searched but neither the guns nor the perpetrators were found.