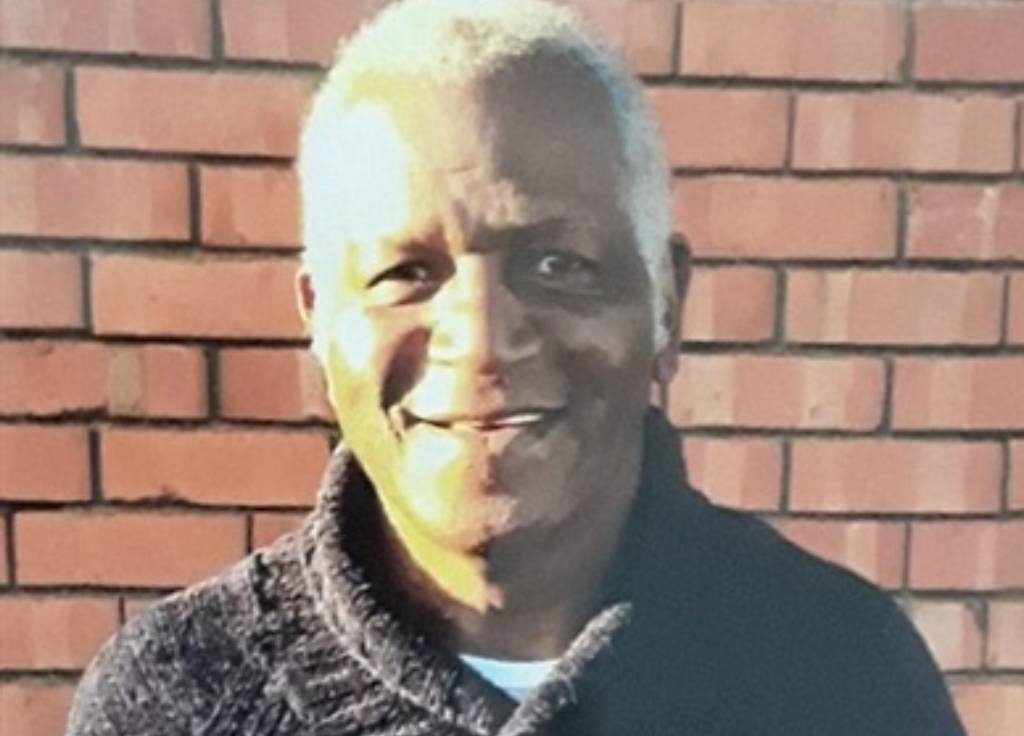 The National Prosecuting Authority (NPA) has dropped a negligent driving charge laid against a 70-year-old man who was pulled over while racing to see his dying wife.

Arnold Tembo was arrested last Wednesday while he was rushing to his wife's bedside in Lentegeur Hospital.

He was held at the Manenberg police station and by the time police finished taking his statement and let him go, it was too late. His wife Joan had already died.

However, Tembo won't be prosecuted.

"I can confirm that the NPA declined to prosecute Mr Arnold Tembo on humanitarian grounds," NPA spokesperson Eric Ntabazalila said.

Responding to questions about the NPA's decision, Tembo said he was still traumatised by the ordeal.

"Right now, I am actually traumatised," he said.

"Those officers didn't hear my plea when I asked them to at least put me in their patrol car and rush me to the hospital.

"I needed to hear Joan's final words," Tembo said in a shaky voice.

Traffic service spokesperson Maxine Bezuidenhout said that the City of Cape Town was not aware that the charge had been withdrawn.

"It is the National Prosecuting Authority's prerogative to make decisions on these cases," Bezuidenhout said.

She said that the officer felt that Tembo's behaviour posed a serious danger to other road users and that his actions were reckless, dangerous and unlawful.

"The City respects the decision made by the NPA," she added.