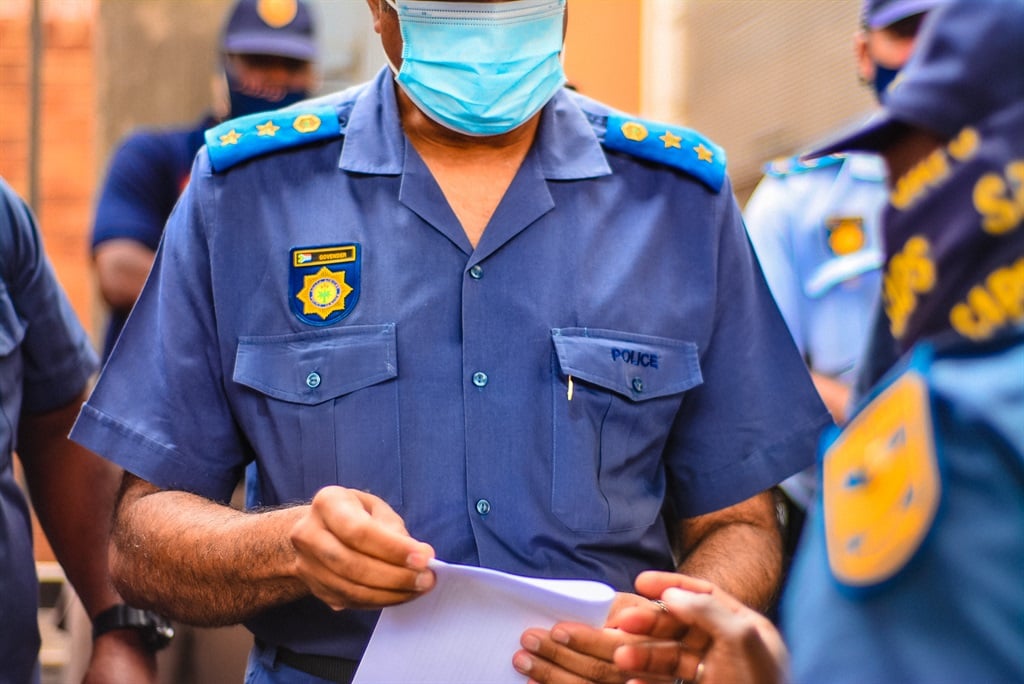 Saps officials are unsatisfied with their working conditions, a study has found.
Alfonso Nqunjana

Police officers are overworked and most members are highly dissatisfied with their working conditions, according to a Solidarity Research Institute report.

The report revealed that officers have to work while there are serious vehicle and equipment shortages and that they work in dreadful, untidy and unhygienic conditions. Some have to take turns using computers and telephones, and at certain police stations, one printer is shared by everyone who works there - often as many as 30 members.

There are even stations that have no essential forensic equipment, such as gloves, fingerprint powder and swabs used for DNA samples.

The information was contained in the report, which was released at a media briefing in Centurion on Wednesday.

To compile the report, the institute shared an electronic questionnaire with 400 officers who work in the SAPS detective service. Most responses were from coloured members in the Western Cape. Forty-six percent of respondents have more than 20 years of service in the police.

Not only are detectives overwhelmed with cases, but they are also thrown under the bus and are slated as lazy if they complain about resource shortages they are experiencing to be empowered to do their work. Some detectives are saddled with 500 unfinished dockets but have no resources.

The report revealed that it was frequently reported that police officers have to wait long before they are promoted, and that they are discouraged by the processes involved.

Some respondents indicated that their commanders often received poor assessments and that they applied the same to their subordinates, despite good personal service.

According to the report, more than 50% of black respondents felt they were not assessed fairly, and only 21% felt that it was indeed the case.

Only 1.67% of white respondents felt they were assessed fairly, and 63.3% felt assessments were never done fairly.

Meanwhile, 14.86% of coloured police members felt that the process was fair.

READ | 'I don't want the SSA near me': Police whistleblower refuses to allow agency to do threat assessment

The report stated that about 43% of respondents felt well trained for the functions they have had to perform, and a quarter felt it was the case in most instances.

At least 63% of respondents said they did not receive regular training.

Respondents also indicated that they were highly dissatisfied with the assistance of colleagues who should help them with investigations.

According to the report, 56% of respondents were satisfied with the cooperation they received from prosecutors.

Poor cooperation from prosecutors appears to be a concern that occurs mainly in the Western Cape.

Only 5% of respondents are satisfied with the available resources, with 12% feeling satisfied most of the time.

Only 12% of members said they were compensated for working overtime, and a further 9% said this was usually the case.

According to the report, almost a quarter of respondents said they were discouraged entirely, and 37% were frustrated most of the time.

Only 11% of respondents said they were highly motivated to perform their daily tasks.

The lack of resources even means that evidence collected by detectives cannot be permitted in court. At the Pretoria Central police station, raw [sewage] runs down the building's wall. How can anyone work in such conditions?

Buisson said the detective service and the means to support it needed urgent attention and intervention.

"We cannot stand by and watch how a core function of the SAPS disintegrates completely," he said.