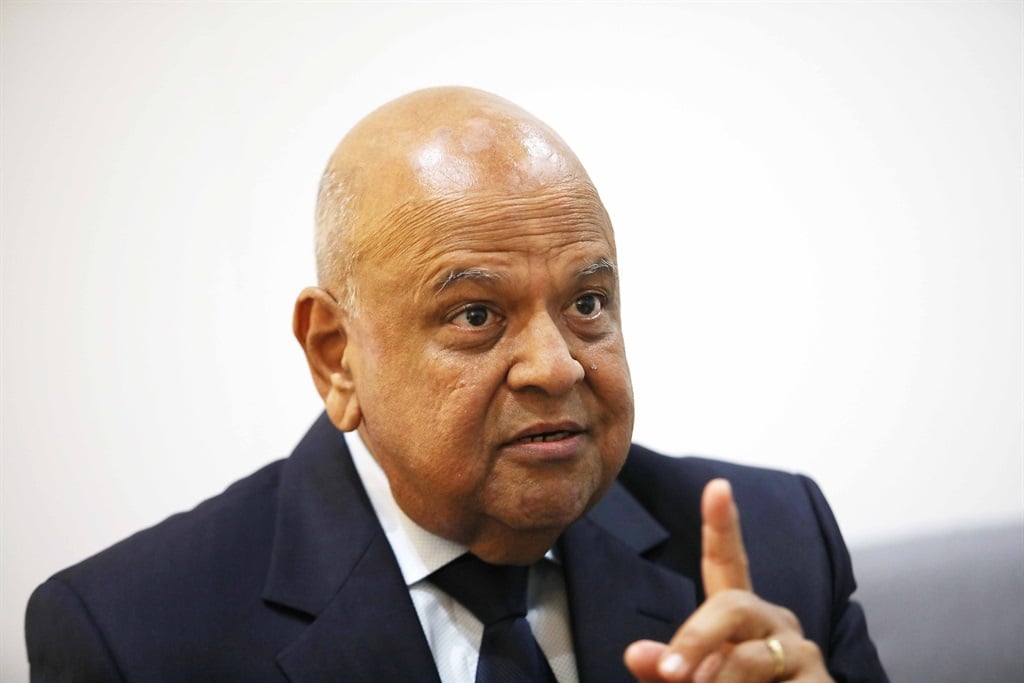 Parliament has adopted a report by its Powers and Privileges Committee recommending that unruly EFF MPs be sanctioned after they tried to storm the podium while Public Enterprises Minister Pravin Gordhan delivered a speech.

On Tuesday, the National Assembly (NA) voted in favour of adopting the report, which recommends that two EFF members, repeat offenders, be suspended without remuneration for a period not exceeding 30 days.

Other EFF MPs are expected to be fined, not exceeding the equivalent of one month's salary and allowances payable.

READ | EFF, Gordhan fracas: Two EFF MPs to be suspended without pay, heavy fines for others

In July 2019, 20 EFF MPs stormed the podium while Gordhan delivered his budget speech.

It prevented the minister from delivering his speech until they were removed from the chamber by parliamentary security.

In March, the committee, with the exception of the EFF, agreed to a guilty finding of all the members involved.

EFF MP Floyd Shivambu requested the matter not be dealt with due to the party challenging the Act.