Pedestrian killed in hit-and-run on N1 in Joburg 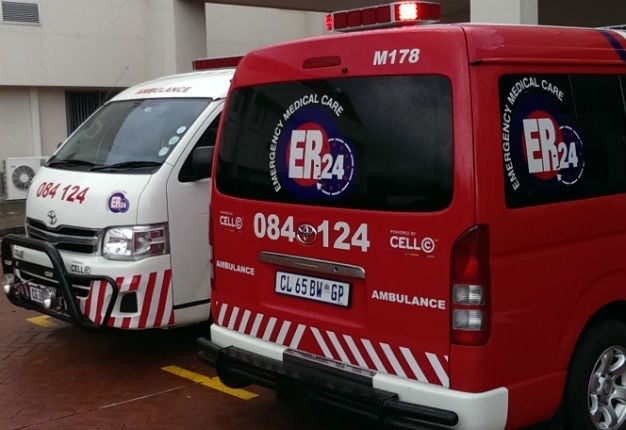 A pedestrian was killed after being hit by a vehicle on the N1 South near Maraisburg in Johannesburg on Friday night, paramedics have confirmed.

ER24 spokesperson Ineke van Huyssteen said in a statement the man was found lying in the fast lane shortly before 19:00.

"Upon further assessment, the man was found to have sustained fatal injuries. He was declared dead at the scene by paramedics," she said.

Police were at the scene and are investigating.

We live in a world where facts and fiction get blurred
In times of uncertainty you need journalism you can trust. For only R75 per month, you have access to a world of in-depth analyses, investigative journalism, top opinions and a range of features. Journalism strengthens democracy. Invest in the future today.
Subscribe to News24
Related Links
KZN cyclist dies in hit-and-run accident
Woman left fighting for her life after bicycle hit-and-run
Traffic cop killed in hit-and-run accident
Next on News24
LIVE | SA's Covid-19 death toll at 18 492 with 705 254 cases, Madrid hospital 'swamped' amid surge