The SAPS has launched a manhunt for the so-called Manenberg "serial cat killer" as close to 30 cats have already been found dead and dumped on residents' properties in recent weeks.

Manenberg Station commander Brigadier Sanele Zama said the cats are being cut open with a sharp object, disemboweled, with the heart and intestines of the animals being removed.

Zama said they suspect the cat killings could be linked to illegal dog-fighting.

"We suspect that these killings are a result of Pitbull dogfighting because the more the dog gets blood from a cat the more aggressive, they become," he added.

SAPS added that the killings could also be a result of youngsters partaking in cat cult killings. Animal Welfare Society of SA (AWS) spokesperson Allan Perrins added that to date 27 cats have been found in "horrific" states and said they are expecting the numbers to increase.

"This is unacceptable. Whoever is committing these horrendous crimes has scared many animal lovers," he added.

AWS has offered an reward of R5 000 for any information that will lead to the arrest and conviction of the culprits.

"In the meantime, we have exhumed the bodies of three cats and collected two fresh kills and sent them off to the State Veterinary Pathologist at the Western Cape Department of Agriculture for a comprehensive and independent post-mortem the results of which will help guide the investigating team and provide valuable forensic evidence," added AWS. 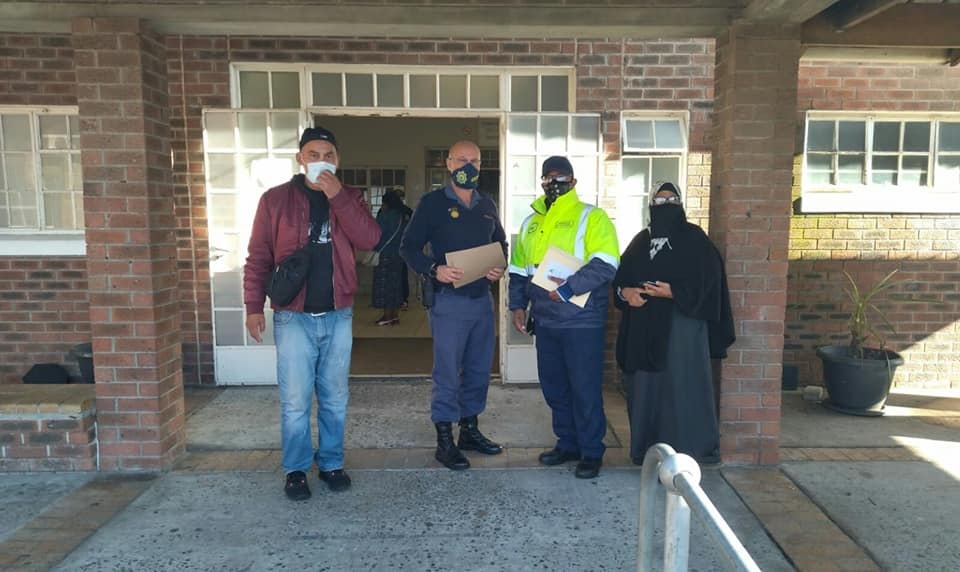 Concerned resident Abdul-Karriem Adams said his cat Ginger has been missing for a few days now and he is very concerned that his cat might be the next one to fall victim to the killer or killers.

"I am very sad when I get notified by residents about cats being found mutilated. When I go to the scene, I am relieved when it's not my cat. It makes me happy because there is still hope my cat is somewhere out there and safe," he added.

Shameka Dollie, 48, said she's had three of her cats killed in the last few days and is questioning the mentality of the perpatrators.

"If they can slaughter innocent cats like this then what else are these monsters capable of doing. This is not right, it makes me mad these killers are still roaming the streets," she added.

"Until then we urge all affected pet owners to please keep their cats indoors at night and to be vigilant of any suspicious behaviour," AWS said.