Police launch manhunt after PE girl, 6, shot in the head 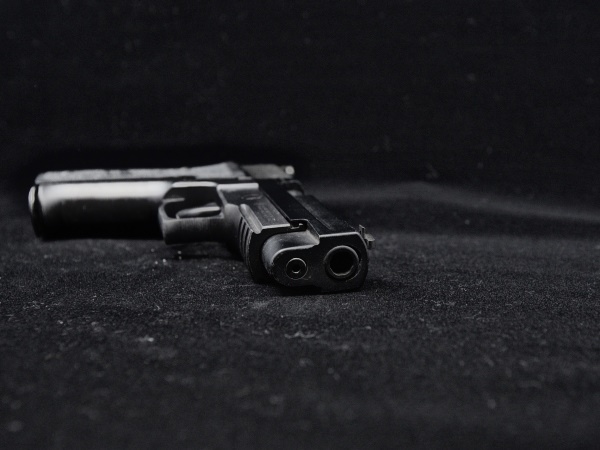 Police in Port Elizabeth have launched a manhunt for those involved in a shooting on Monday that left a six-year-old girl injured by a stray bullet.

According to police spokesperson Priscilla Naidu on Tuesday, shots were fired around 17:00 in Helenvale, while the girl was on the pavement in front of her home in Kobus Road.

"It is not known at this stage who fired, and a bullet hit the child in her head. The child was taken to hospital for medical attention," Naidu said.

A case of attempted murder is being investigated.

Swart has assured the community that a team of dedicated officers have been assigned to hunt down the suspects.

"We condemn such callous attack in the strongest possible way. We are calling on the communities to work with us and not to harbour these criminals," said Swart.

We live in a world where facts and fiction get blurred
In times of uncertainty you need journalism you can trust. For only R75 per month, you have access to a world of in-depth analyses, investigative journalism, top opinions and a range of features. Journalism strengthens democracy. Invest in the future today.
Subscribe to News24
Related Links
UPDATE | Katlehong schoolgirl, 12, killed by stray bullet in drive-by shooting
Four arrested after girl, 6, shot dead while playing in Lavender Hill
Port Elizabeth schoolgirl found shot dead in the street
Next on News24
LIVE | Covid-19 in SA: Infections rise by 1 862, deaths up by 110

Every day ke payday for Daily Lotto players
Full list of lottery results
Lockdown For
DAYS
HRS
MINS
Voting Booth
When a Covid-19 vaccine for under 16's becomes available, will you be taking your children to get it?
Please select an option Oops! Something went wrong, please try again later.
Yes, immediately!
36% - 1983 votes
I'll wait to see how others respond
27% - 1500 votes
No, I don't think they need it
37% - 2029 votes
Previous Results
Podcasts
PODCAST | MISSING MATTHEW EPISODE 3: Decades of false starts add to a family's despair