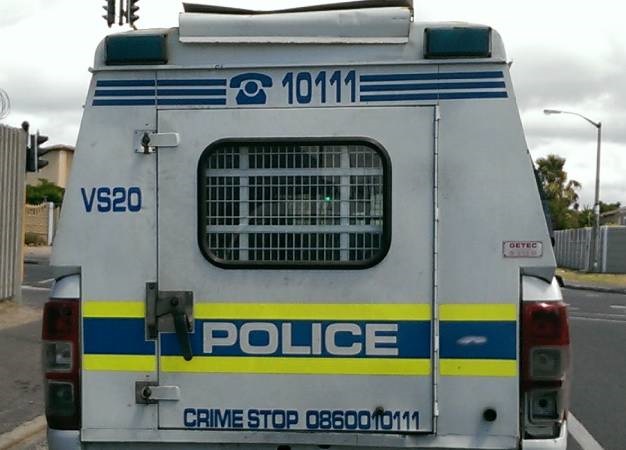 A teacher testing positive for Covid-19 at a Durban school resulted in violent clashes between pupils and police, Education MEC Kwazi Mshengu said on Wednesday.

"There has been an interruption of teaching and learning because of a misunderstanding between the teachers and the learners on how to manage the positive cases of Covid-19," he said at Nqabakazulu High School in KwaMashu.

The clash arose after pupils demanded all teachers at the school be tested for Covid-19. This was against the policy of the provincial health and education departments.

"A case of a teacher [was] reported where she tested positive and learners [were] demanding that all educators must be tested."

"The view and protocol from the department's side is that we are not testing everybody as led by the Department of Health. The people who will be tested are those identified as close contacts of that particular teacher."

He added: "Ordinarily those contacts would be sent home for isolation quarantine for 14 days to see if they have symptoms. But we have an agreement with the department of health that says you can't send a teacher home for 14 days to check if there will be symptoms developing."

Mshengu said too much of the academic calendar was already lost.

"Already we have lost so much of time, we want teachers and learners in school for the better part of the remaining period [of the year]. That's why the close contacts get immediately tested."

He said the disagreement was however clarified during his visit on Wednesday.

"So, there has been that dispute that we have clarified and addressed as to what protocols entail. Now learners are going back to classrooms. Those who have had close contact with the teacher will be in an isolation room and attended to by the department of health. That also applies to the educator."

Mshengu said he believed the situation "will revert to normality".

"It is an unfortunate misunderstanding between the learners and educators."

He said they would also investigate alleged heavy-handedness from police.

"We will also be taking up the police's alleged heavy-handedness on the matter. We have seen visuals of some learners being hit by rubber bullets and some policeman handling the learners, as it were."

He said the matter would be taken up with the Community Safety MEC in the province "so we investigate if that act from police was necessitated by any form of circumstances".

"The allegation from the learners is that they were not even asked to disperse. Police just came and opened fire with rubber bullets."

Police spokesperson Captain Nqobile Gwala said police were alerted to unrest at the school on Tuesday.

"The local police and Public Order Police proceeded to the area where pupils were instructed to disperse. They defied an instruction and rubber bullets were used to disperse the pupils. No injuries were reported and the police continued to monitor the area."

We live in a world where facts and fiction get blurred
In times of uncertainty you need journalism you can trust. For only R75 per month, you have access to a world of in-depth analyses, investigative journalism, top opinions and a range of features. Journalism strengthens democracy. Invest in the future today.
Subscribe to News24
Related Links
WATCH | Parents protest at a Cape Town school against pupils going back to class
Search on for 16 Covid-19 positive pupils who evaded school quarantine
Covid-19: Teacher, pupil infections on the rise in KwaZulu-Natal - Premier Sihle Zikalala
Next on News24
LIVE | Covid-19 in SA: Death toll at 86 216 as cases rise by 1 504

R420k for one Daily Lotto player!
Full list of lottery results
Lockdown For
DAYS
HRS
MINS
Voting Booth
With the Springboks losing their last two matches against Australia, how concerned are you?
Please select an option Oops! Something went wrong, please try again later.
Very concerned! Something is not right ...
59% - 2804 votes
I'm not worried. Every team has a bad game. The Boks will bounce back.
17% - 836 votes
It's too early to tell. Let's see how they go against the All Blacks.
24% - 1141 votes
Previous Results
Podcasts
PODCAST | My Only Story: Teen's suicide reveals shadowy ring of predators at top SA schools