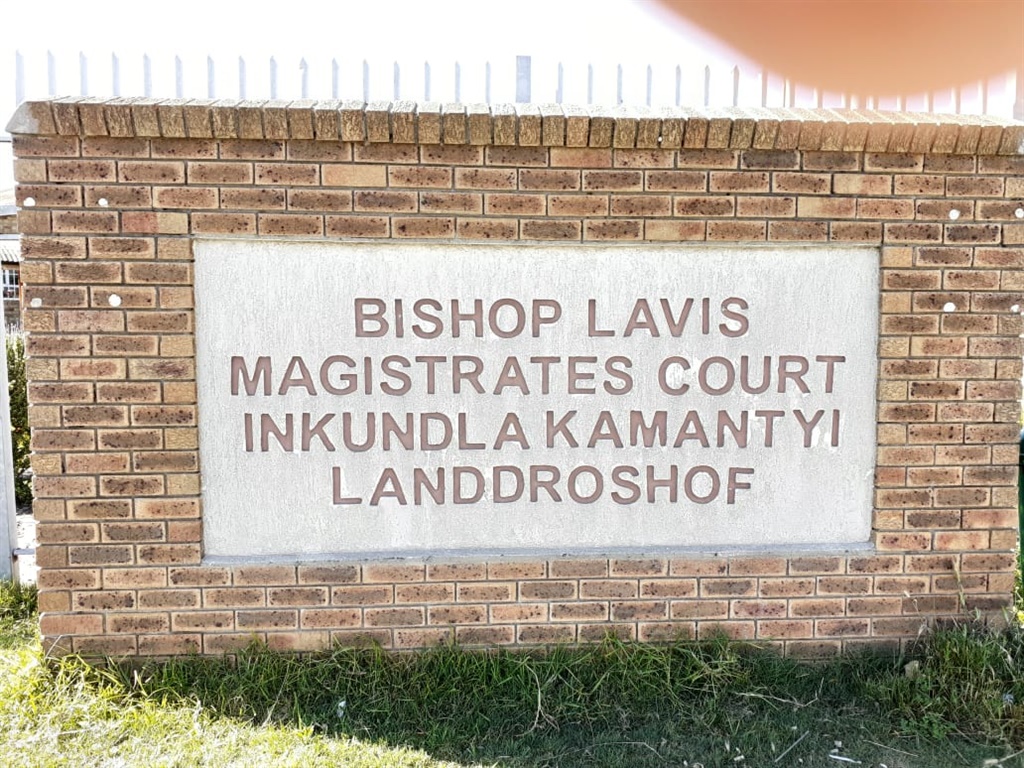 The police arrested a Tactical Response Team (TRT) member at the weekend for allegedly passing on operational information to "unsavoury" underworld figures for gratification.

Police spokesperson Colonel Katlego Mogale said the 39-year-old officer will appear with three other people on charges of corruption in the Bishop Lavis Magistrate's Court in Cape Town on Tuesday.

This is the latest in an apparent sweep following the attempted murder of lawyer William Booth on 9 April last year, and the murder of Anti-Gang Unit detective Lieutenant-Colonel Charl Kinnear on 18 September.

Mogale said the alleged corruption happened between 2019 and 2020.

Last Friday the Parow Regional Court heard testimony from a co-accused in a thwarted hand grenade attack on Kinnear's home on 23 November 2019.

In the course of lengthy submissions to oppose Jantjies's bail, prosecutor Blaine Lazarus confronted her with a slew of transcripts of voice notes and WhatsApp messages from her two cellphones.

She had allegedly been in communication with numbers the State submits belong to Nafiz Modack, who appeared in the Cape Town Magistrate's Court on Monday.

She is alleged to have recorded an offer of R10 000 she made to an AGU member for information on what the AGU had on Modack, and when they were planning to raid his house.

In the recording the State contends that she tells Modack that the officer had accepted the offer she made because he was "having problems".

Jantjies said that everything she did was to help AGU head Major-General Andre Lincoln, at great danger to herself and her co-accused.

Asked if she had corrupted AGU members, she alleged that the AGU was corrupt already, and pitting themselves against each other.

She testified that she never gave the AGU member the R10 000, but said she did help an AGU member in her private capacity with R5 000 after his daughter had a fall, and also lent him R2 000.

The latest development follows the appearance in court on Monday of Modack, Jacques Cronje, and Ricardo Morgan.

The charges against them varied in three separate cases.

Modack is the latest accused of the attempted murder of Booth, and the three are accused of being involved in the kidnapping and extortion of Booth's client Sameer Vallie.

Vallie laid a charge of intimidation, kidnapping, and extortion relating to an incident at a hotel in Century City on 9 March. Vallie was allegedly held in a boardroom and forced to sign an acknowledgement of debt of R600 000, and to also pay R90 000 via EFT.

Booth was Vallie's lawyer in this matter.