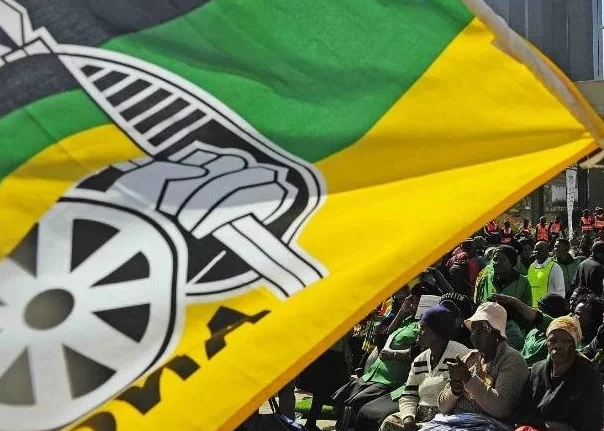 The party said she died in the early hours of Sunday morning.

Fraser was born on 7 December, 1934, in Elsies River, Cape Town, and began her political activism at an early age. She handed out the New Age, the Spark and its subsequent newspapers in the Klipfontein community on behalf of her mother, a trade unionist.

"Her activism continued through to her involvement in the fight against the injustices facing all South Africans, where she was an active participant in the underground structures of the ANC prior to its unbanning in 1990," spokesperson Pule Mabe said in a statement on Sunday.

"Ma'Fraser provided support alongside her husband, Arthur, to many ANC cadres, who were arrested and appeared in court during the 1980s," he added.

"In addition, Ma'Fraser also provided support for Operation Vula, where she was known as 'Mother'," Mabe added.

Fraser also served as an active member of the ANC's Bellville South branch and regional structures in the Western Cape, post its unbanning in 1990.

"Her activities included rehabilitation and upliftment programmes at Pollsmoor Correctional Services, where she worked on programmes to reintegrate previous offenders into society. This involvement was over and above her contribution in many activities of the Methodist Church of South Africa, including the Women's Association," Mabe added.

Fraser is survived by her children Geraldine, Deborah, Arthur, Barry, Erica and Envir, grandchildren, great-grandchildren, as well as the extended Pinto, Braaf and Fraser families.

We live in a world where facts and fiction get blurred
In times of uncertainty you need journalism you can trust. For only R75 per month, you have access to a world of in-depth analyses, investigative journalism, top opinions and a range of features. Journalism strengthens democracy. Invest in the future today.
Subscribe to News24
Related Links
ANC mourns Gavin Watson, calling him a 'brave, anti-apartheid activist'
ANC mourns passing of Mirriam Stofile
ANC mourns loss of 'gentle giant of our struggle' Skweyiya
Next on News24
LIVE | Covid-19 in SA: Death toll at 86 376 as cases rise by 2 197