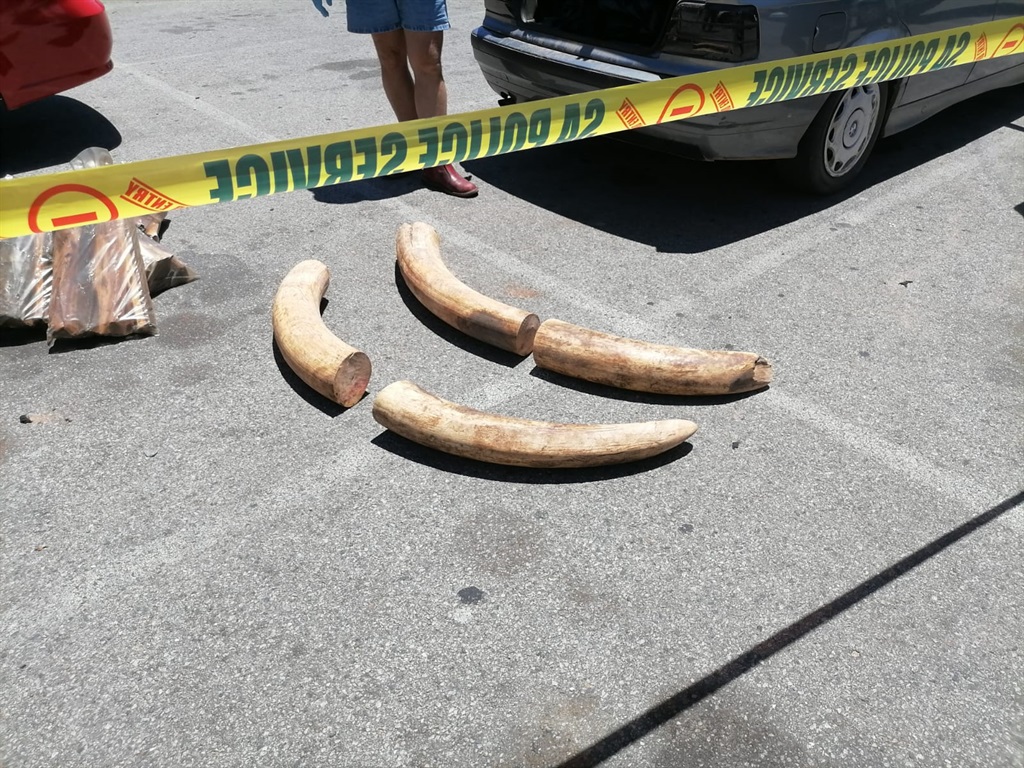 Three men were arrested at a mall in Polokwane on Friday for being in possession of elephant tusks.
Saps

Three men, arrested for being in possession of elephant tusks valued at R168 000 at a mall in Polokwane on Friday, have been denied bail.

The trio was arrested in a joint undercover operation by police as they were trying to sell the tusks.

"The trio, driving in a Grey BMW, was found in possession of four pieces of elephant tusks, with an estimated value of R168 000. The suspects were immediately arrested," said provincial spokesperson Colonel Moatshe Ngoepe.

They will be back in court on 2 February.

Every day ke payday for Daily Lotto players
Full list of lottery results
Lockdown For
DAYS
HRS
MINS
Voting Booth
When a Covid-19 vaccine for under 16's becomes available, will you be taking your children to get it?
Please select an option Oops! Something went wrong, please try again later.
Yes, immediately!
36% - 1867 votes
I'll wait to see how others respond
27% - 1405 votes
No, I don't think they need it
37% - 1895 votes
Previous Results
Podcasts
PODCAST | MISSING MATTHEW EPISODE 3: Decades of false starts add to a family's despair