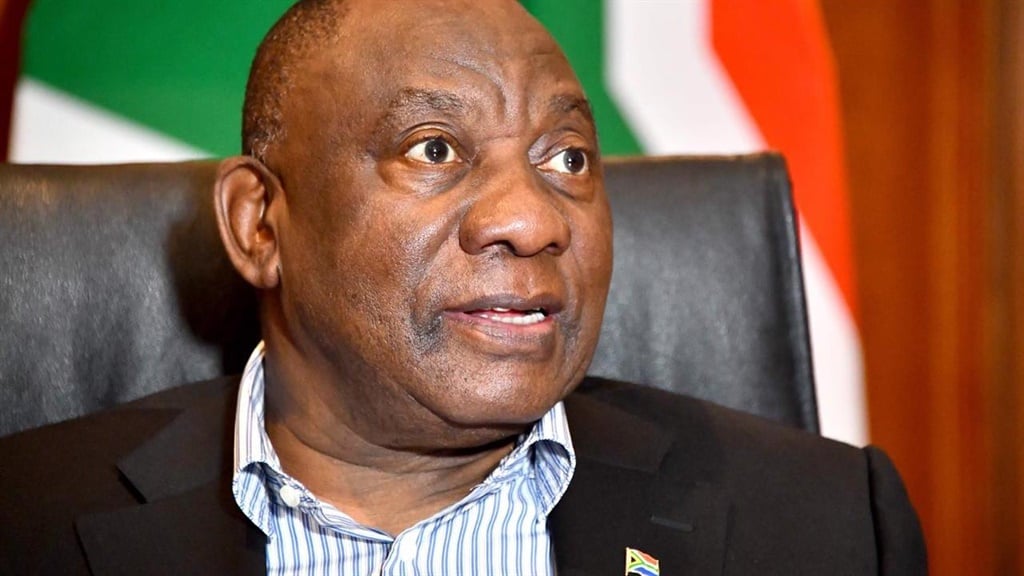 Permitting all activities that arguably affect or give full effect to various rights in the Bill of Rights would collapse the national lockdown.

That's according to the Presidency's director-general Cassius Lubisi, who defended government's decision to prohibit the re-opening of gyms and other fitness facilities under Level 3 lockdown after the United Gym and Fitness Facilities took government to court challenge the decision.

In his answering affidavit, Lubisi argued: "Regrettably, it is impossible to craft regulations that reduce the risk of transmission at any given point in time to acceptable levels without permitting some public activities and refusing other activities that may appear similarly important. As such, lines that may appear arbitrary between one activity and another activity must be drawn to achieve an acceptably low level of transmission."

Rudolph van der Westhuizen, chairperson of United Gyms, filed an urgent interim court application in the Western Cape High Court seeking an order to temporarily include gyms (health and fitness clubs) in the amended regulations under levels 3, 2 and 1 of the national lockdown, as well as to reopen the facilities under strict health protocols.

Part of United Gyms' argument was that no law, including the Disaster Management Act, may limit any right entrenched in the Bill of Rights.

"There is an indeterminately large list of activities which allows individuals to exercise their Constitutional rights, and a similarly indeterminate number of economic activities that are necessary for the economy to continue functioning so that it can provide essential goods and services.

"Choices unfortunately, have to be made between, for instance allowing people to attend funerals as opposed to moving between provinces to visit sick relatives. These are both important activities, and both give effect to the right to dignity. Regrettably, both increase the risk of the virus being transmitted," he said.

Lubisi also said activities in which potentially large groups of people are permitted to converge in confined spaces and exercise such as fitness centres and gyms, increases the risk of transmission of Covid-19.

He said according to scientific information at government's disposal, based on research conducted in South Korea soon after its own outbreak, the moist warm air in gyms combined with turbulent airflow from exercising "may create an environment in which droplets can spread easily".

"People breathe harder when they are exercising, which is the prime way the virus spreads from person to person. This is because when people breathe more rapidly and more deeply, they expel greater numbers of droplets," he said.

Lubisi said in government's view, gyms and fitness centres present a greater risk of transmission than other economic and social activities.

He also said in countries like the UK, gyms have been the last economic activity to re-open when daily rates of infection (in those countries) dropped significantly.

"Therefore, the more frequently people go into public, the longer that they remain in public engaging in various activities including exercising in fitness centres, and the more people there are in those spaces, the greater the rate of transmission either directly between people or on surfaces," he said.

We live in a world where facts and fiction get blurred
In times of uncertainty you need journalism you can trust. For only R75 per month, you have access to a world of in-depth analyses, investigative journalism, top opinions and a range of features. Journalism strengthens democracy. Invest in the future today.
Subscribe to News24
Related Links
Cyril Ramaphosa | Keeping our distance from the elderly could save their lives
'You are ready and getting readier' - Ramaphosa is pleased with Mpumalanga's Covid-19 plans
Ramaphosa keeps 20 000 soldiers on the streets till September
Next on News24
LIVE | Covid-19 in SA: 53 new deaths as cases hit 2 920 109