Queen Noloyiso to be laid to rest in special official funeral, flags to fly at half mast 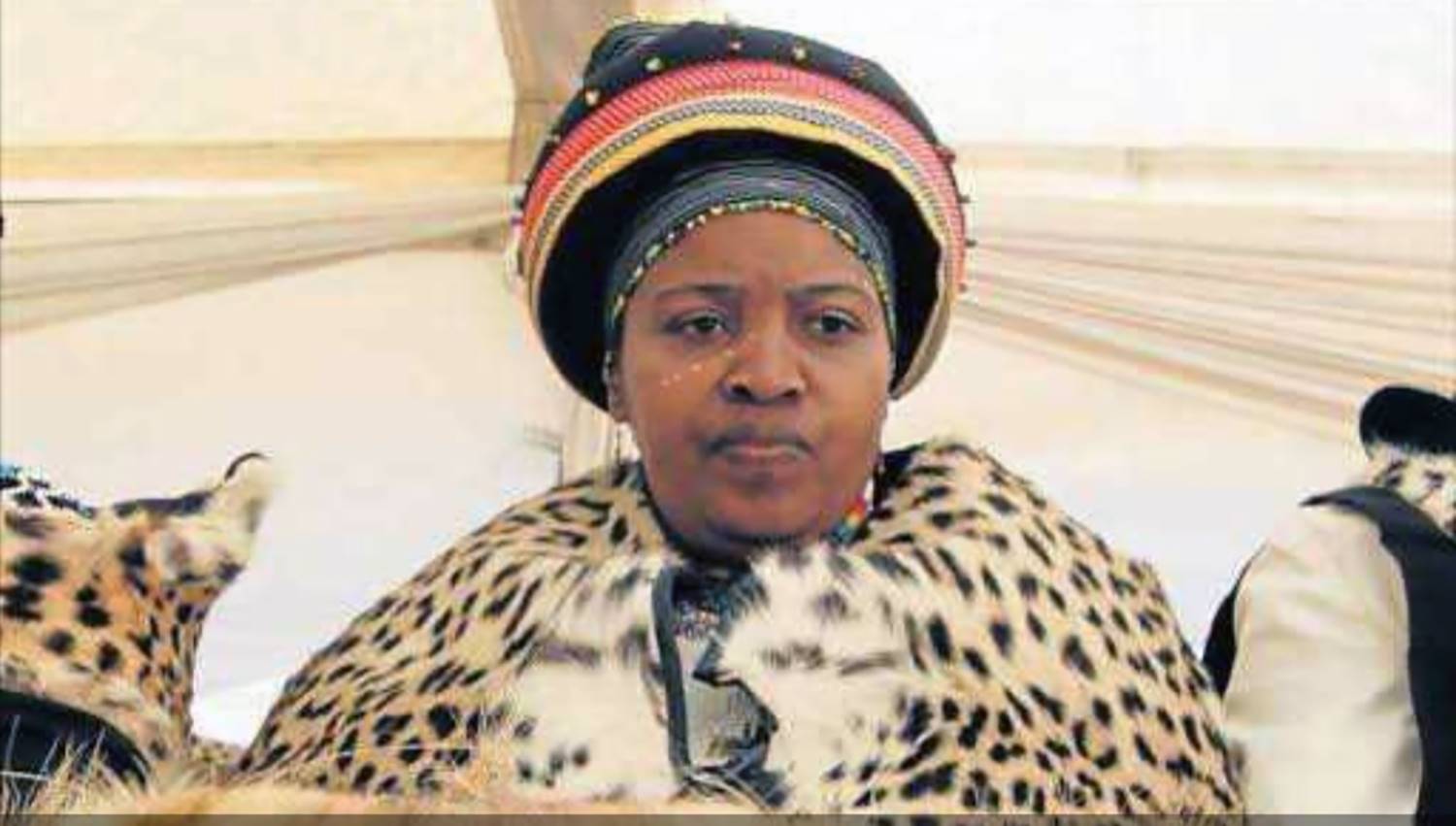 President Cyril Ramaphosa has declared a special provincial funeral for the late Queen Noloyiso Sandile, Regent of the Royal House of the AmaRharhabe.

In a statement on Friday, presidential spokesperson Khusela Diko said Ramaphosa had declared a special official funeral category one.

"In terms of the presidential declaration, the national flag will fly at half-mast from Saturday, 11 July 2020 (midnight Fri 10 July) until the evening of Sunday, 12 July 2020, the day on which Her Majesty will be laid to rest," Diko said.

"The president wishes the Royal Household and the AmaRharhabe well as they prepare to bid farewell to a formidable leader and beloved Queen," she added.

Ramaphosa previously described the queen as "a bastion of traditional values and an inspiring and principled leader of the AmaRharhabe, who remain engaged in legal processes to secure recognition as a kingdom".

Related Links
'Ambassador of our cultural heritage': Tributes pour in for Queen Noloyiso
Zulu King Goodwill Zwelithini 'heartbroken' that he could not save his sister's life
Ramaphosa mourns death of Queen Noloyiso: 'An inspiring leader of her people'
Share
Next on News24
LIVE | WHO wants to review safety data of Russia's vaccine