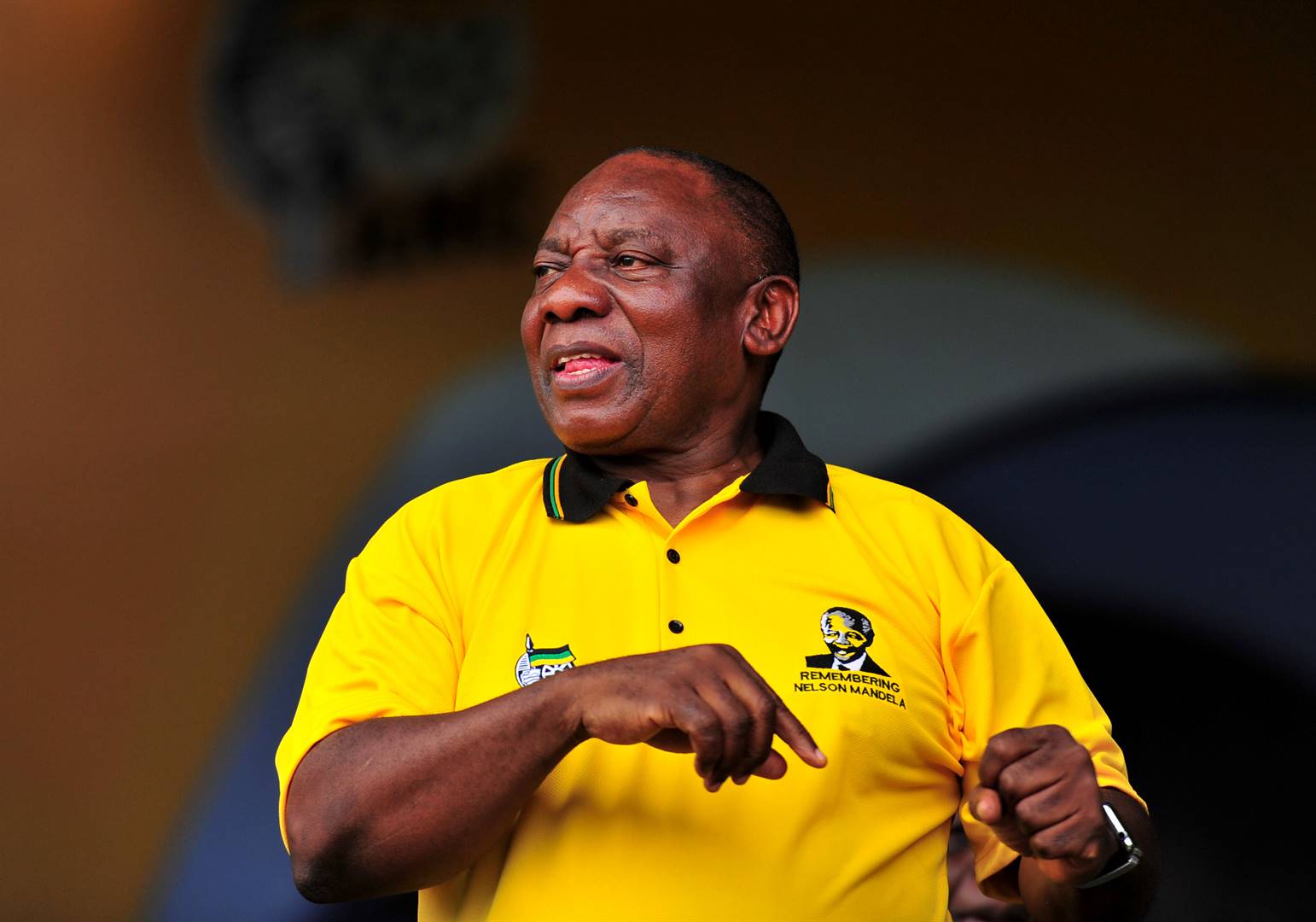 President Cyril Ramaphosa has admitted that members of the ANC were responsible for and allowed state capture.

In a broadcast on eNCA just after 21:00 on Monday, Ramaphosa said: "The state was captured. It was the ANC that was captured. Yes, as the Zondo commission [into state capture] unfolds, clarity will become more apparent on that."

The president was addressing a gathering in Lynnwood, Pretoria, as part of the ANC's campaign ahead of the general election on May 8.

Ramaphosa said the target was state-owned institutions. "Easily, they found a way of utilising some of the people within our own ranks."

Ramaphosa said not many other political parties openly admitted their errors as the ANC has done.

"That is one of the things that is going to make our renewal project so much easier," Ramaphosa said.

Last month, on a campaign trail in Delft in the Western Cape, Ramaphosa said the truth will come out in the Zondo commission of inquiry into state capture, and the truth will hurt the ANC and some individuals, News24 reported.

Ramaphosa said the truth would come out in the commission, and acknowledged that this would hurt.

"Telling the truth sometimes hurts. It will hurt the organisation. It will hurt individuals. But if we are serious about serving the interests of the people of South Africa, we must tell the truth," he said.

"As the ANC we were humble enough to say: Wrong things were done in the past. And we humble ourselves. There have been mistakes, there have been missteps. But at the same time we are saying accountability must take its course. Those who were responsible for anything that has gone wrong must be accountable. They must face the full might of the law."

Many high-ranking ANC officials have already been implicated in corruption and other irregularities at the Zondo commission.

We live in a world where facts and fiction get blurred
In times of uncertainty you need journalism you can trust. For only R75 per month, you have access to a world of in-depth analyses, investigative journalism, top opinions and a range of features. Journalism strengthens democracy. Invest in the future today.
Subscribe to News24
Related Links
Company linked to Ace Magashule scores big on Free State road projects
ANALYSIS: Understand Mokgoro's report into Jiba, Mrwebi
Edward Zuma allegedly tried to get Booysen to unfreeze R15m in seized funds, State Capture...
Next on News24
LIVE | Covid-19 in SA: 453 new cases as death toll hits 88 674

Lucky Sunday for 3 Daily Lotto players
Full list of lottery results
Lockdown For
DAYS
HRS
MINS
Voting Booth
Facebook is facing a fresh crisis after a former employee turned whistle-blower leaked internal company research. Do you still use Facebook?
Please select an option Oops! Something went wrong, please try again later.
Yes, the benefits outweigh the risk for me
32% - 2566 votes
No, I have deleted it
38% - 3038 votes
Yes, but I am considering deleting it
31% - 2478 votes
Previous Results
Podcasts
PODCAST | Ballot Box: Why Facebook is not doing enough against election misinformation