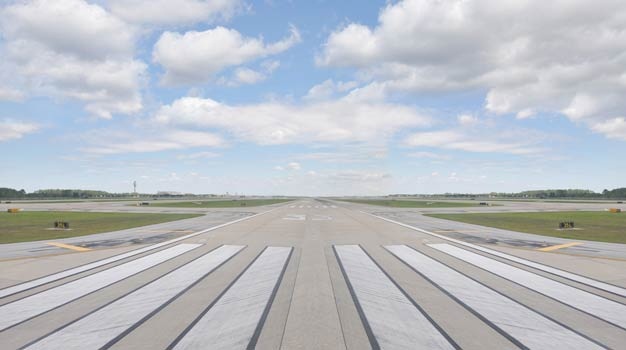 A rare aircraft brought to South Africa in the 1970s crashed at the Swartkop Air Force Base in Pretoria on Wednesday.

Kweta said the names of the pilots would be released after their families had been informed.

"An investigation into the fatal crash is currently underway to determine the cause and events that led to the unfortunate fatal crash."

The minister of defence and military veterans, Ms Nosiviwe Mapisa-Nqakula, the deputy minister of defence and military veterans, Mr Thabang Makwetla, the chief of the South African National Defence Force, General Solly Shoke, and the acting chief of the South African Air Force, Major-General Mzayifani Innocent Buthelezi, express heartfelt condolences to the family, friends and colleagues of the deceased pilots. May their souls find eternal peace."

Sources told News24 the aircraft had been running circuits before the crash.

It is the world's only Patchen Explorer, and countless hours had been invested in refurbishing it.

The aircraft was brought to South Africa in May 1975 by Dr Maitland Reed of National Dynamics, with plans to put it into production.

However, these plans never materialised, and Reed offered it to the SAAF for evaluation.

The aircraft was moved to the Test Flight and Development Centre, then based at AFB Waterkloof, where it was tasked as a communications aircraft.

It stood idle between 1979 and 1986 and slowly deteriorated. The Patchen Explorer was transferred to the SAAF Museum and in February 1987, it was serviced and made airworthy.

In 1989, it was again grounded, needing repairs, and only returned to airworthiness in 2013.

Here are the results for the Daily Lotto draw
Full list of lottery results
Voting Booth
As a parent, what do you struggle to find money for?
Please select an option Oops! Something went wrong, please try again later.
Nappies, they cost too much
6% - 156 votes
Formula and food, it's getting so expensive
18% - 458 votes
Creche and school fees are a struggle every month
75% - 1881 votes
Previous Results
Podcasts
PODCAST | The Story: What is behind Khayelitsha's recent mass shootings?