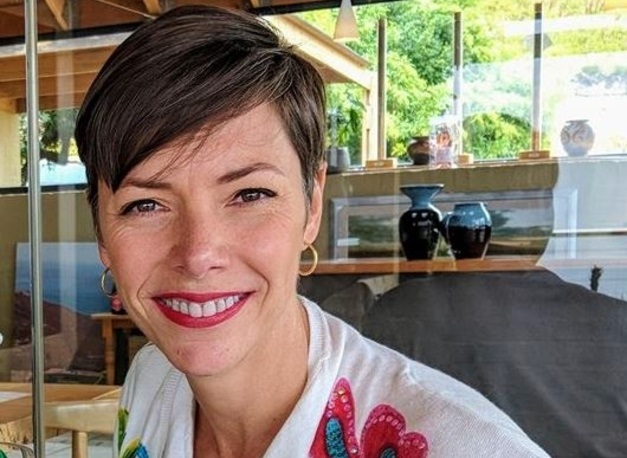 Wolseley police have taken a 39-year-old man in for questioning in connection with the murder of Cape Union Mart executive Renée Jain.

Jain was found murdered in her home on the De Vierde Liefde farm on Saturday 27 March, after three men broke into two homes on the estate.

Police say the first home invasion took place at around 23:45 on Friday 26 March, when three unknown, Afrikaans-speaking men robbed the home of an elderly couple.

The suspects, who were wearing masks and hoodies, demanded money and jewellery, before stealing a vehicle, said Wolseley police spokesperson Sergeant Meryll Afrika.

While the police were on the scene, at around 03:30, they were informed by the estate's caretaker that Jain, who lived at a house nearby, was not answering her phone.

Jain's body was found in the bedroom.

A case of murder was opened, Afrika said.

Afrika confirmed that a 39-year-old man had been "taken into custody for questioning", at around 12:40 on Monday.

"The investigation is ongoing," she added.

Here are the winning Lotto and Lotto Plus numbers
Full list of lottery results
Lockdown For
DAYS
HRS
MINS
Voting Booth
Would you choose to continue working from home after the coronavirus lockdown if given the option?
Please select an option Oops! Something went wrong, please try again later.
Yes, it's much better for me
40% - 7725 votes
No ways! I can't wait to get back to the office
12% - 2253 votes
A mixture of both would suit me best
48% - 9351 votes
Previous Results
Podcasts
PODCAST | MISSING MATTHEW EPISODE 3: Decades of false starts add to a family's despair