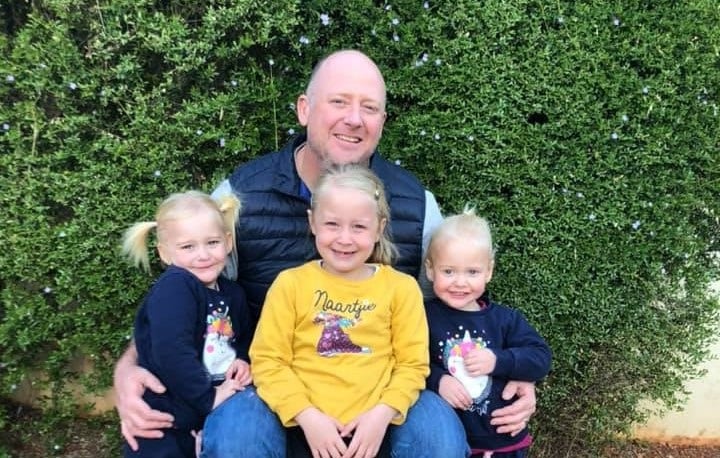 A New Zealand court has sent a South African mother and doctor charged with murdering her three children for mental evaluation.

According to Reuters, Dr Lauren Dickason, 40, appeared in the Timaru District Court on Saturday.

Following a short court appearance, she was referred to hospital for mental evaluation. She is expected back in court on 5 October.

The former Pretoria doctor is charged with killing twin girls Maya and Karla, 2, and their older sister Liane, 6.

Their bodies were discovered by their father, Dr Graham Dickason, when he came home from work.

The family recently moved to New Zealand after Graham got a job as an orthopaedic surgeon. Lauren had just arrived in the country and lived in the suburb of Timaru for only a week. She and her children had been in quarantine for 14 days before moving into their new home.

On Friday, Lauren's parents in Pretoria, Malcolm and Wendy Fawkes, said they were devastated by the news.

"The extended families are in a state of shock as we try to understand what happened. We ask for your prayers and support during this difficult time," Malcolm told News24.

On Friday, the Timaru police described the crime as isolated.

"Police would like to reassure the community that this was a tragic isolated incident, and we are not seeking anyone else."