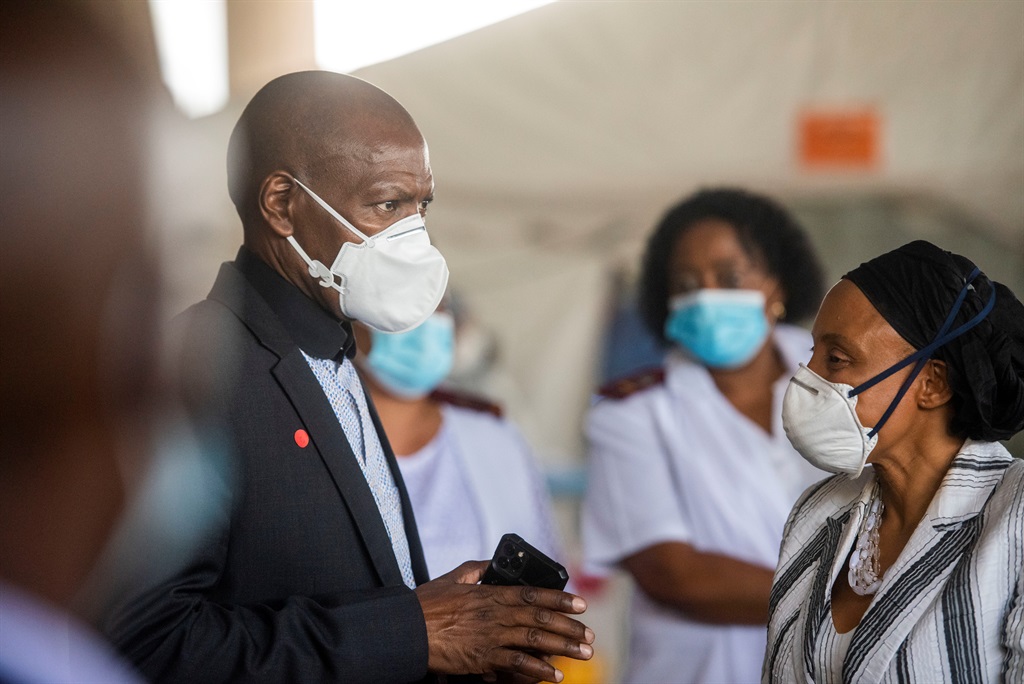 Another 20 million doses of Covid-19 vaccines have been secured, according to a Sunday Times report.

Health Minister Zweli Mkhize reportedly said the vaccines had been secured from Pfizer, and that authorities were waiting for manufacturers to submit final agreements. These would include the delivery dates and exact amounts.

This agreement will bring South Africa’s procurement of Covid-19 vaccines to more than 42 million, with the first million expected to arrive in the country on Monday.

Once these had arrived, they would be stored and tested, Mkhize told the Sunday Times.

In an interview with SABC, Mkhize said that this process would allow authorities to store and check the vaccines, as well as ensure vaccines are not contaminated. No action would be taken to distribute the vaccines until quality was assured, he said.

The vaccines will be rolled out through Biovac, a bio-pharmaceutical company formed in partnership with the government in 2003. Established operators such as Imperial or United Pharmaceutical Distributors have also been approached.

The minister reportedly said that more vaccine deliveries were expected next month. He added that South Africa has capacity to store the Pfizer vaccine - which must be kept at -70°C - mostly at academic institutions and through companies with storage and transit solutions.

Further vaccine orders would be announced once details had been finalised, Mkhize told the publication.

READ | The barcoding gap: Can South Africa protect its Covid jabs from crime?

The government has so far reportedly secured nine million doses from Johnson & Johnson, 12 million from Covax and 1.5 million from AstraZeneca through the Serum Institute of India (SII).

In a social media post, Mkhize added that South Africa would be embarking on a project to create capacity to produce its own vaccines.

We need to work hard to create our capacity to produce our own vaccines. It is a project we will be working on. @FullViewSABC

The vaccines will be rolled out in a phased approach, with healthcare workers expected to receive the first doses. The second phase will include essential workers such as teachers and police officers, those living in communal settings and those older than 65, or with comorbidities.

Taxi drivers will be included in phase2, those working in hotels, restaurants etc too. @FullViewSABC

Here are the Daily Lotto numbers
Full list of lottery results
Voting Booth
Are you going to keep wearing a mask following the announcement that it is no longer required under law?
Please select an option Oops! Something went wrong, please try again later.
No ways, I'm done
41% - 3248 votes
Yes, I still want to be cautious
21% - 1691 votes
Only certain circumstances
37% - 2943 votes
Previous Results
Podcasts
PODCAST | The Story: Flashing cash - Tracking Ramaphosa's 'robber' and his spending spree