SACP faces another tough month as it battles to pay staffers 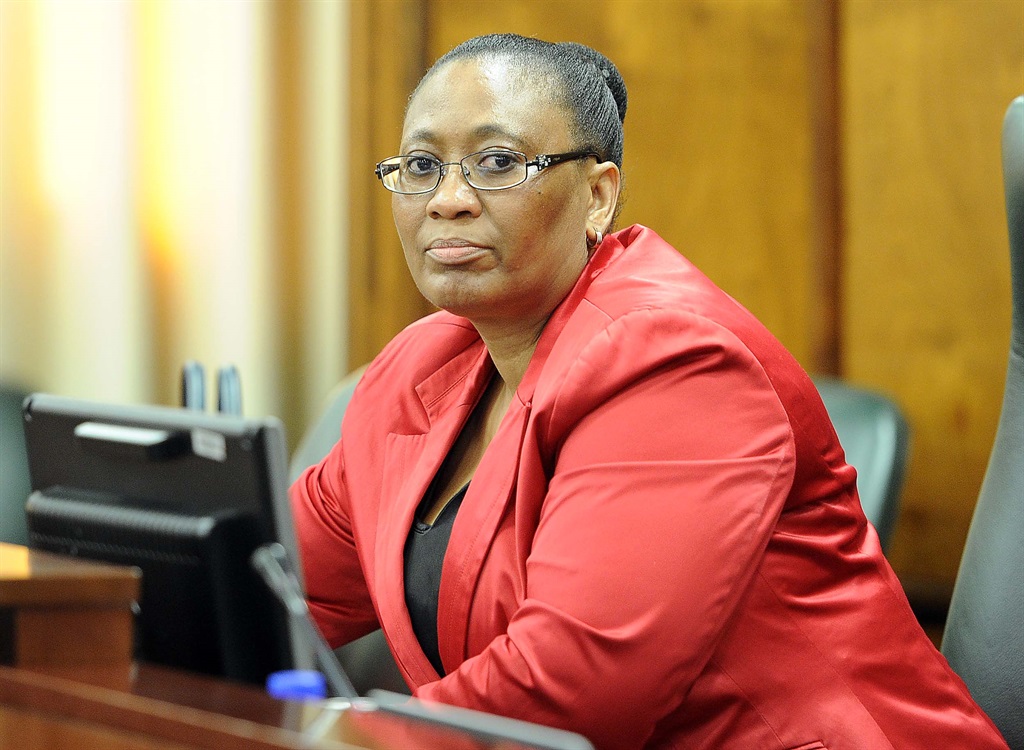 SACP staffers at both its head office and provinces have been warned to expect late payments in April after the party failed to pay salaries last month.

The party's national treasurer Joyce Moloi-Moropa told News24 that it's been a "painful struggle" to secure money to pay its employees. Some staffers have complained of the uncertainty and inconvenience they've experienced due to the party's poor finances.

Moloi-Moropa told employees in a letter, which News24 has seen, to brace themselves for yet another difficult month. "Please be advised that due to financial flow challenges the April 2020 salaries will be delayed," the national treasurer said to staff members.

Moloi-Moropa also assured them that the party's leaders were working hard to resolve the challenges.

"The truth is it's been difficult for us as the party, but we are trying our best," said Moloi-Moropa.

She explained that the party used a debit order system, which relied on members' monthly contributions to run its political affairs and to pay staffers.

Moloi-Moropa, who said the SACP was "battling" with paying some of its full-time staffers, blamed the disruption to its finances on issues such as unemployment and the economic distress being experienced in the country.

This has been exacerbated by the deadly Covid-19 outbreak, which saw the country going into a lockdown and citizens being ordered to stay home as government fought to halt the spread of the global pandemic.

"In March, our challenges proved to be worse as even the staff is currently not paid," she told News24.

The SACP has had numerous financial troubles over the years, which also saw the party receiving support and being housed by labour federation Cosatu at its headquarters.

Moloi-Moropa also admitted that there have been difficulties for most of the year, with salaries being paid days after it should have been.

"We'll be turned into a laughing stock," said Moloi-Moropa.

The national treasurer, who described those behind leaking the document as ill-disciplined, said leaders had spoken to staffers, explaining the current challenges.

She also went to great lengths to explain how concerned and pained the leaders were of the situation, expressing worry over how some would welcome news of the SACP struggling, as it was "hated" by some.

"We would love to pay our employees, they serve the party with their all," said Moloi-Moropa.

She said when funding is secured, it will be focused on staffers and not the political leaders of the organisation.

"We just don't have money, I am currently drafting letters, trying to secure money as we speak," she said.

We live in a world where facts and fiction get blurred
In times of uncertainty you need journalism you can trust. For 14 free days, you can have access to a world of in-depth analyses, investigative journalism, top opinions and a range of features. Journalism strengthens democracy. Invest in the future today. Thereafter you will be billed R75 per month. You can cancel anytime and if you cancel within 14 days you won't be billed.
Subscribe to News24
Related Links
ANC, partners turn to Ramaphosa to stop Mboweni calling on World Bank, IMF for bailout
'Racialised' attacks on Gordhan are 'unacceptable' - SACP's Mapaila
Mantashe’s take on SAA 'disgraceful' and 'ill-informed' – SACP
Next on News24
BREAKING NEWS LIVE | Suspect, 20, arrested for murder after 'severely assaulted' body found on farm