Schools devastated as three principals lose their lives to Covid-19 By Wednesday, South Africa had reached a "grim milestone" when it breached the 20 000 mark for new cases identified in 24 hours, Health Minister Zweli Mkhize said.

Rekord East reported that two Pretoria school principals died of the virus – one was from an independent school in Pretoria East, Maragon Mooikloof, and another was from Laerskool Generaal Beyers in Pretoria West.

Mentor to students and staff

In a post on the school's social media page, he was described as a "mentor to students, parents and staff".

Zaayman "believed in raising leaders that would impact the future", the post stated.

Parker was the head of the school for seven years. 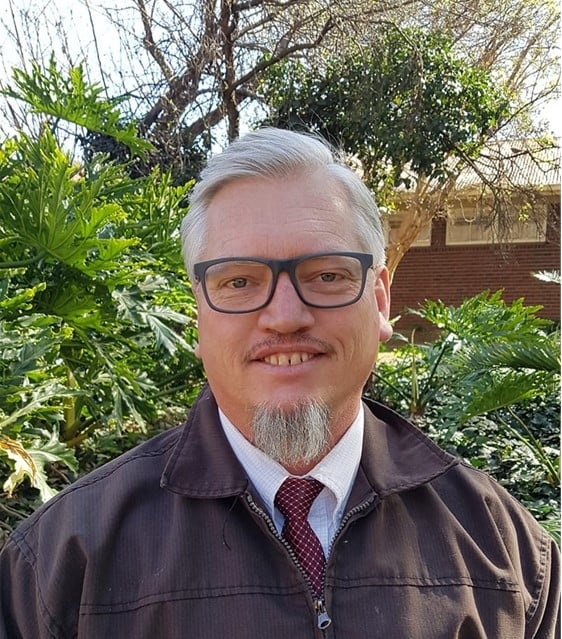 In a social media post, the school said Parker took the school's academic performance to the highest growth and believed in restorative discipline.

"We are deeply saddened by his passing. His spirit on the school grounds will be with us every day and we believe that, with God's strength, we will be able to live his legacy in our school and parent community. We pray that the Lord will comfort and bless the Parker family so that they will be able to cherish their beautiful memories. We greet you today, sir, rest in peace, general. You will be terribly missed, but will always be remembered," the post read.

A Somerset West school principal, whose wife shared their Covid-19 journey publicly in the hope of creating awareness, also died.

Netwerk24 reported that 58-year-old Wayne Sparrow had stated that anybody who thought Covid-19 was just a light flu would sing another tune if they swapped places with him.

He and his wife, Yvette, would have been married for 32 years this year, but he died days before their anniversary.

3 scoop the Daily Lotto jackpot
Full list of lottery results
Lockdown For
DAYS
HRS
MINS
Voting Booth
When a Covid-19 vaccine for under 16's becomes available, will you be taking your children to get it?
Please select an option Oops! Something went wrong, please try again later.
Yes, immediately!
38% - 3793 votes
I'll wait to see how others respond
26% - 2587 votes
No, I don't think they need it
37% - 3678 votes
Previous Results
Podcasts
PODCAST | MISSING MATTHEW EPISODE 3: Decades of false starts add to a family's despair