Parliament's finance watchdog the Standing Committee on Public Accounts (Scopa) has formally requested President Cyril Ramaphosa to respond to allegations of the misuse of public funds for party political purposes.

Earlier this week, Scopa decided to send Ramaphosa detailed questions about the allegations, which surfaced in a leaked audio recording.

In the audio clip, someone who sounds like Ramaphosa can be heard admitting that he was aware that the ANC had used public funds for party purposes. The person also suggests that the funds came from the State Security Agency (SSA).

According to Scopa chairperson Mkhuleko Hlengwa, Ramaphosa has 10 working days to respond to the letter as per the committee's decision.

"After consideration of the President's written response, the committee will consider whether it is necessary to invite the President to provide additional records or to appear before the committee to answer any further questions on the matter."

In his letter, Dirks proposed that Ramaphosa be summoned to the committee to explain the utterances he had seemingly made in the recording. 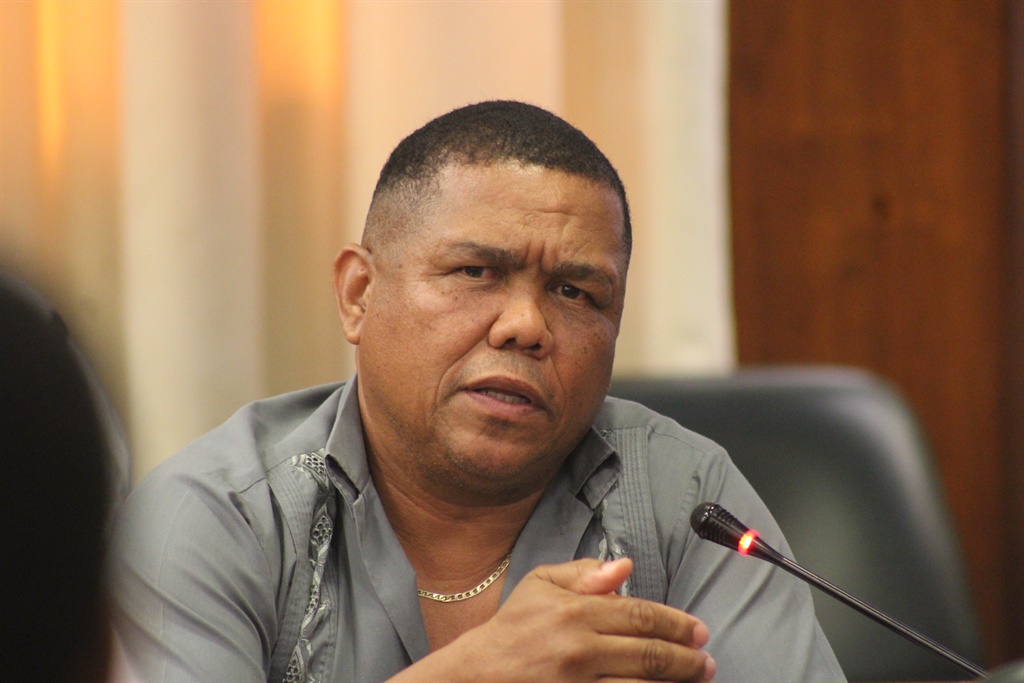 The ANC then suspended Dirks over this. He was informed of his suspension in a letter, dated 20 January, from party chief whip Pemmy Majodina.

Earlier this week, Dirks took the matter to court, and the application for urgency was dismissed. He was allowed to attend the Scopa meeting despite his suspension.

Mkhwebane confirmed her office was probing an executive ethics complaint against the president.