Section 194 Committee invites public to spill the tea on Mkhwebane 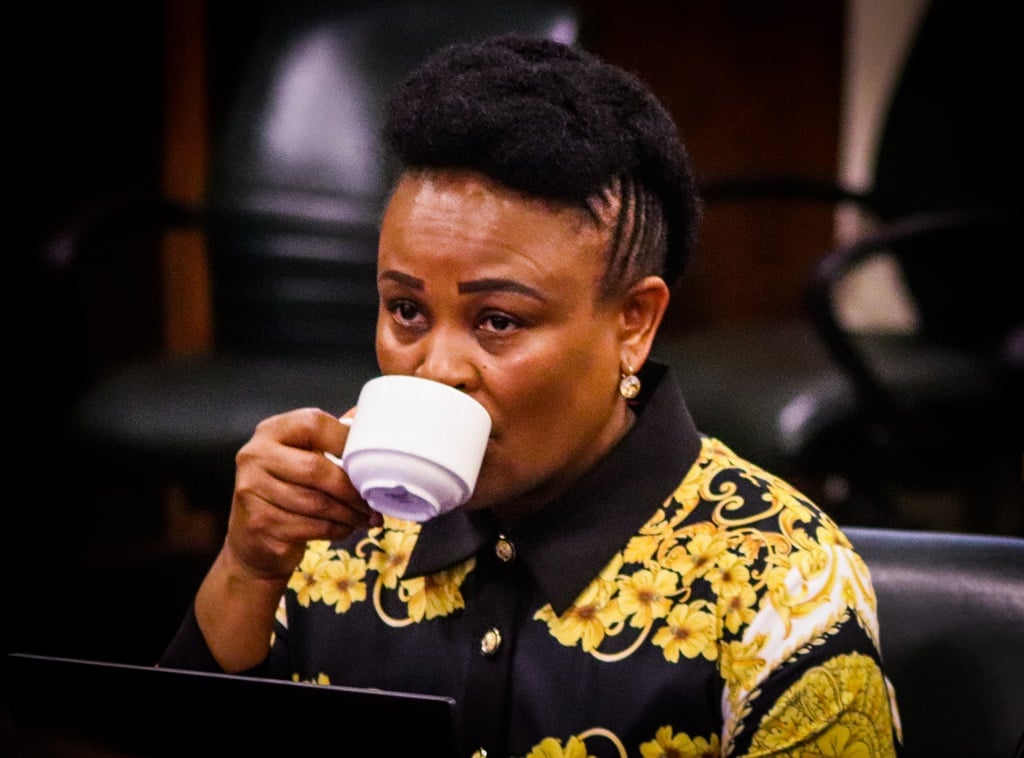 The Section 194 Committee conducting the impeachment inquiry into Public Protector Busisiwe Mkhwebane has invited the public to notify it in writing if they wish to place evidence before it.

On Wednesday, the committee decided to forge ahead with its work, despite Mkhwebane's latest legal manoeuvres in her Stalingrad defence against the impeachment proceedings.

Last month, the committee wrote to Mkhwebane to invite her to provide a written response to the motion to remove her. This must reach it by 22 May.

The committee also asked her to inform it whether she intended to use a legal representative and other experts during the hearings.

The rules the National Assembly adopted in December 2019 to remove a Chapter 9 head, like the Public Protector, allow the public to provide evidence to the inquiry.

"The objective of the enquiry is to assess the charges contained in the motion in order to determine whether advocate Mkhwebane is incompetent and/or has misconducted herself and report to the NA [National Assembly] on its findings and recommendations," read a statement from Parliament, which was released on Friday evening.

Written notification of the intention to provide evidence should reach the committee by 23 May and should advise it whether its assistance in making a statement under oath or handing over evidence would be required.

It should also include the person or organisation's full contact details.

Any person or organisation that wishes to furnish evidence should do so in writing and under sworn oath or affirmation by no later than 12:00 on 3 June 2022.

"Any individual or organisation may, if necessary, be requested to provide evidence under oath before the committee in terms of the Powers, Privileges and Immunities of Parliament and Provincial Legislatures Act, 2004 and any applicable rules and procedures. No evidence not foreshadowed on affidavit will be admissible," read the statement.

The committee adopted a programme on Wednesday that will see it conduct hearings in July, with four days set aside to hear from Mkhwebane from 26 to 29 July.

The committee expects to adopt its report by the end of September.

In March, the Office of the State Attorney appointed advocates Nazreen Bawa SC and Ncumisa Mayosi as evidence leaders for the inquiry.