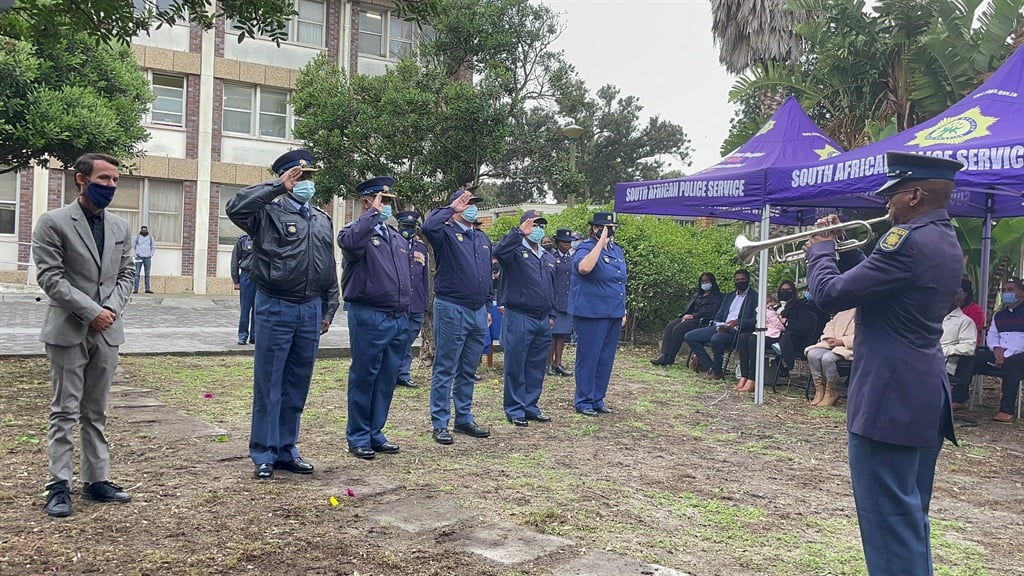 Patekile gave the key note address during a special memorial service for Phillips on Friday.

Phillips was one of three people shot dead at New Somerset Hospital last Saturday. He succumbed to his injuries the next day.

Patekile said: "He [Phillips] touched the hearts of every single one of his colleagues and he was a fighter for our democracy. When I listen to his life he was a much-loved man."

He added on the fateful day when Phillips was killed, he acted with bravery and fought to protect the country's democracy.

"He died protecting our country and our democracy."

Former Vredenburg police officer Jean-Paul Malgas is accused of the murders and was arrested.

Malgas made his first court appearance on Tuesday and abandoned his bail application. His lawyer told the court Malgas suffered from "severe depression".

The case was postponed to 30 June for further investigations. Patekile said: "He will stand his trial and that will be decided by the courts. I am not sure about his depression state, all I know is we arrested someone who killed one of our own."

Phillips was the youngest son in his family.

His family reflected on his life during the memorial service.

Phillips had gotten engaged just before his death.

His brother, Shane, described him as energetic.

"In primary school, he established himself as someone who would excel in academics and he had strong leadership skills. Donay had a great passion for art and athletics," he said.

The chairperson of the community policing forum in Sea Point, Heather Tager, said: "Donay was willing to put himself on the line of duty to protect others and was senselessly and shamelessly killed in the prime of his life, and he has so much to still achieve."

Here are the Daily Lotto numbers
Full list of lottery results
Voting Booth
Have you and your family been counted in Census 2022?
Please select an option Oops! Something went wrong, please try again later.
Yes
48% - 1234 votes
No
52% - 1361 votes
Previous Results
Podcasts
PODCAST | The Story: How one incident at Stellenbosch University sheds light on deeper issues