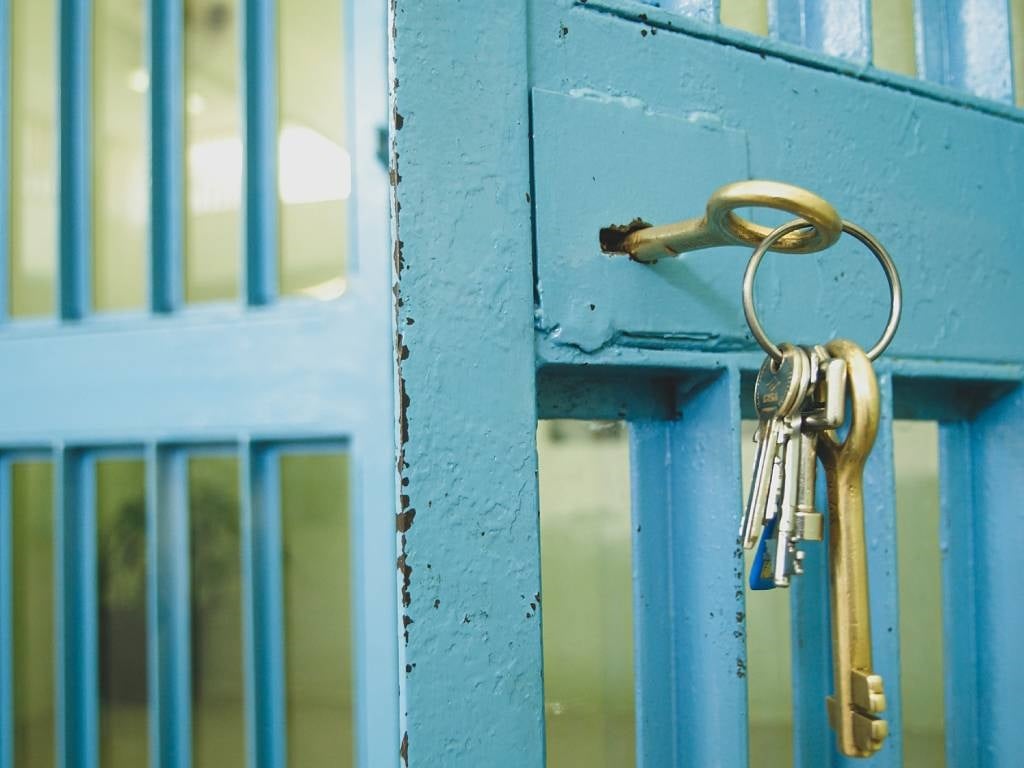 A Serbian national was sentenced to life imprisonment for the 2011 murder of a Mpumalanga man who provided him with accommodation.

Jeftic Nebojsa, 61, was arrested in 2018, seven years after killing Mile Viljkovic, 63, who lived in Secunda.

Viljkovic offered Nebojsa accommodation for three months when he moved from Serbia in 2011.

Viljkovic lived with his 16-year-old son.

The last time Viljkovic's son saw him alive was when he dropped him off at school in November 2011. Nebojsa was preparing to leave Secunda for Gauteng at the time.

"When the deceased's son came back from school, he found the gate locked..., and jumped the fence, but to his surprise, the house was also locked. He was then joined by his classmate. As they peeped through the window, they saw the deceased's body lying in a pool of blood. They had to break the door to gain entry. They found Viljkovic dead and reported the matter to the police," said National Prosecuting Authority Mpumalanga spokesperson Monica Nyuswa said.

During the police investigation, Nebojsa could not be found. An inquest docket was opened to determine Viljkovic's cause of death.

A post-mortem later found the cause of death was head injuries.

Nebojsa was arrested in 2018 after being involved in a car accident in Carnavon in the Northern Cape. He was driving Viljkovic's car at the time.

"He was also found with suspected stolen goods, including an illegal firearm, and was subsequently arrested."

He was charged with the murder.

Nyuswa said Nebojsa pleaded not guilty, and the State relied on circumstantial evidence, the testimony of the deceased's son, and the post-mortem report. On Thursday, the Mpumalanga High Court sitting in Middelburg sentenced Nebojsa to life in prison.

Here are the results for the Daily Lotto draw
Full list of lottery results
Lockdown For
DAYS
HRS
MINS
Voting Booth
Matric results are out! Are you happy with your child's result?
Please select an option Oops! Something went wrong, please try again later.
No, the pandemic really messed up their ability to focus
33% - 485 votes
Yes, they did well given the circumstances
67% - 981 votes
Previous Results
Podcasts
LISTEN | The Inge Lotz Story - a miscarriage of justice