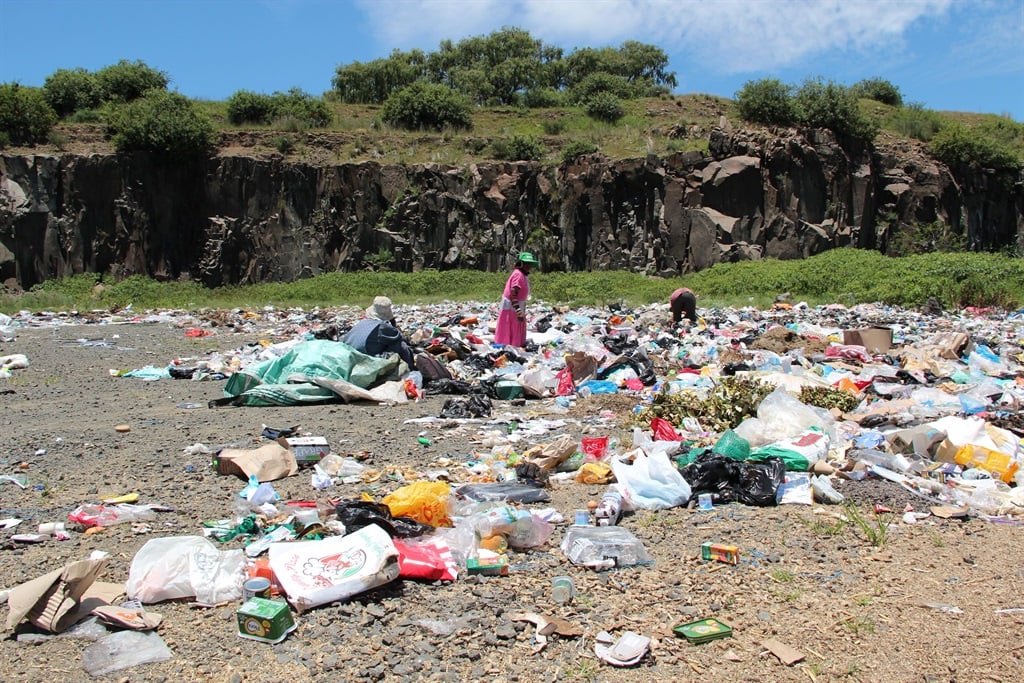 The Free State High Court in Bloemfontein has reserved judgment in a case in which the Mafube Business Forum is seeking the go-ahead to run the affairs of the embattled Mafube Local Municipality until the government is capable of doing so.

The application is an unprecedented move that could have far-reaching consequences for dysfunctional municipalities.

In it, the business forum made the impassioned plea, saying that the municipality had, as far back as 16 years ago, failed to perform its basic tasks, such as refuse collection, fixing potholes, providing clean water, and performing administrative and legislative functions.

"Refuse removal is not taking place and has not been taking place regularly for a period of over two years, as clearly shown in the Mafube Local Municipality status report dated 26 November 2019," the forum, which was supported by lobby group AfriForum, told the court in the application.

They were represented in court by advocates Frik Erasmus, SC and Paul Eilers. The applicants' lawyers also argued that the municipality had not repaired infrastructure, leaving private companies, "such as Clover and VKB Agriculture... to repair broken infrastructure using their own resources, in order to ensure that their factories carried on functioning."

They added that on 9 June 2004, the High Court ordered the municipality to repair sewage pumps servicing Namahadi in Frankfort. A similar order was issued on 2 August 2008.

"On 20 February 2014, the High Court found the municipality to be in contempt of its 9 June and 2 August 2008 orders," the Mafube Business Forum told the court.

They went on to say that three more orders had been issued by the court, all in an attempt to force the municipality to carry out its mandated duties of fixing the sewerage systems.

Beyond the sewerage problems, the forum also indicated that a quarterly water quality status report of the Vaal Dam Reservoir Catchment, conducted by Rand Water for the period 1 July 2019 to 31 December 2020, found that all the towns falling under the municipality - including Frankfort and Villiers - contributed to the pollution of the Vaal River.

Also of particular concern to the Mafube Business Forum was, according to their application, the failure by the municipality to pay salaries to municipal workers, leading to labour disputes and unconfined industrial action that marred the municipality for "several years".

"Service delivery suffered tremendously due to the lack of motivation among municipal employees and crippling strikes as a result of them not being paid. This has been exacerbated by shortages of chemicals and fuel required to carry out certain municipal functions," the applicants' counsel argued.

They told the court that the administrator the provincial government appointed had "failed to attend municipal council meetings on multiple occasions", raising questions over his effectiveness.

"The provincial respondent's intervention in the municipality has failed, and they failed to escalate their intervention proactively as is required by the constitution."

The applicants argued that the national government ought to have stepped in, in terms of Section 139(7) of the Constitution, when he provincial intervention failed, but that it failed to do so.

As such, they urged the court to issue a declaratory order to the effect that their rights had been infringed upon, in that the local municipality, the provincial and national governments had failed in their constitutional obligations. They called for an order requiring the national government to dissolve the council summarily and take over its functions.

The business forum also wants to assist in establishing and serving as an oversight committee, "as contemplated in the municipal legislation and regulations, so as to assist the 11th to 15th respondents in their role to provide oversight and scrutiny of the municipality's finance and assisting in implementing the Financial Recovery Plan".

They argued that the function of service provision was a municipal competency and that provincial and national interventions would suffice.