Shortage of drunk driving testing kits across the country - SAPS 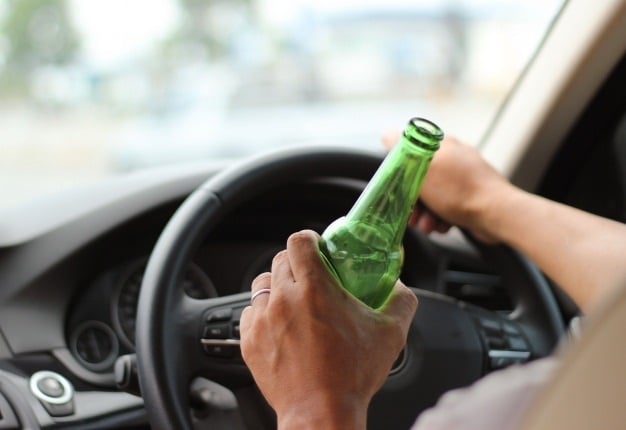 There is a shortage of drunk driving testing kits across the country.

The South African Police Service (SAPS) said they are working around the clock to ensure that it has the necessary tools and resources to prevent, combat and investigate drunken driving cases.

According to police spokesperson Colonel Athlenda Mathe, the SAPS was previously informed that there was a global shortage of vials which is a component of the test kit.

"The SAPS has met with the supplier responsible for delivering alcohol blood kits and we can confirm that the vials were received by the supplier, and we should be expecting delivery by end of November just in time for the festive period," Mathe added.

Mathe said the vials were tested and delivery is expected during the coming week.

"Once the vials have been received, the nationwide distribution to provinces will then commence. We want to ensure road users that SAPS will have stock ahead of the busy festive season" Mathe added.

According to police, in the absence of these kits, blood is drawn from suspects to test the alcohol levels in the blood, the sample is then taken to the Department of Health for further processing, a report is then released which will be utilised before a court of law.

"We are seeking a service provider for the new blood bottles that are required to store blood drawn from a drunk driver," Stevens added.

Read more on:
policecrime and courts