The Special Investigating Unit (SIU) is launching probes into the running of two water boards – Lepelle Northern Water in Limpopo and Amatola Water in the Eastern Cape.

President Cyril Ramaphosa signed a proclamation authorising the SIU to investigate allegations of corruption and maladministration at both water boards and to recover any financial losses suffered by the state through corruption and negligence.

Lepelle Northern Water spokesperson Yolande Nel said the water board would not comment on the probe as the "investigation is under way". Nel referred all queries to the SIU.

Amatola Water has not been officially informed about the matter. However, it welcomes the investigation by the SIU as per the new proclamation signed by President Cyril Ramaphosa.

SIU spokesperson Kaizer Kganyago said the investigation would focus on drought relief services and technology contracts awarded since 1 August 2019, as well as allegations that payments were not made in a fair competitive, transparent, equitable, or cost-effective manner. 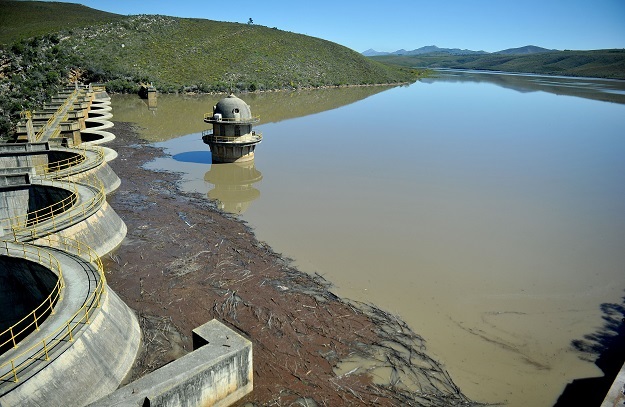 Board members, employees and officials would come under scrutiny as part of the probe into the alleged manipulation of the water boards' supply chain management processes, said Kganyago.

"The probe will also seek to establish whether or not there has been any intentional or negligent loss of public money or damage to public property. Furthermore, the investigation will also probe any unlawful or improper conduct by the suppliers or service providers in question or their employees," he said.