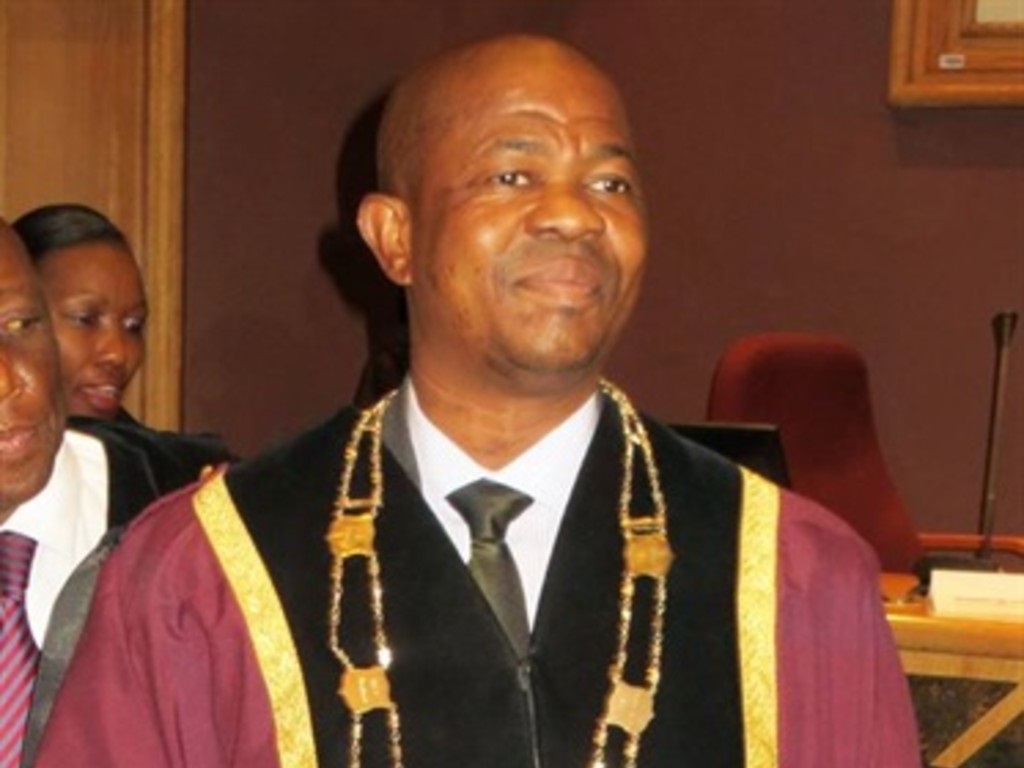 Kgotso Khumalo has been accused of corruption.
Susan Cilliers

Kgotso Khumalo, the former mayor of JB Marks Local Municipality, continues to earn a councillor's salary despite being implicated in Covid-19 procurement corruption.

The Special Investigating Unit (SIU) was concerned that no action had been taken against Khumalo despite evidence that he had allegedly facilitated an illegal deal related to Covid-19 procurement. The SIU probed procurement in the North West municipality and found that several service providers were overpaid for services.

The unit also found that Khumalo had a hand in facilitating a R1.2 million contact to Potch-Tlokwe Chamber of Commerce.

The probe found that the company invoiced the municipality for R1.2 million to cater to the homeless during the lockdown.

There were no supporting documents that motivated the need for this payment made in April 2020.

The SIU found that Khumalo had influenced the R1.2 million payment from the mayor's budget. The payment was deemed irregular and unlawful according to the prescripts of the Constitution and public procurement legislation, including the Municipal Financial Management Act (MFMA).

"Any payments that JB Marks made to Potch-Tlokwe Chamber without any contracts and SCM processes being followed is deemed to constitute irregular expenditure and/or fruitless and wasteful, as referred to in the MFMA," the SIU report stated.

His decision to step aside was linked to the ANC's step-aside resolution. Despite facing corruption charges, Khumalo remained on the payroll as a councillor.

The SIU said it was concerned that no disciplinary action had been taken against Khumalo.

The matter was referred for executive action on 11 November 2020.

It is important that this matter is attended to. The SIU has raised this with the relevant MEC for attention.

The unit had also made referrals for criminal charges and taken disciplinary action against key JB Marks officials who signed off on the overpayment of service providers for Covid-19 procurement of services.

Khumalo was one of three political figures who had been referred for executive action by the SIU.

Former Eastern Cape health MEC Sindiswa Gomba was also fired from her position after her implication in the same investigation.

President Cyril Ramaphosa on Tuesday made public the SIU report into Covid-19 procurement. The unit probed more than 5 000 government contracts issued between January and July 2020.

Here are the Daily Lotto results
Full list of lottery results
Voting Booth
Have you and your family been counted in Census 2022?
Please select an option Oops! Something went wrong, please try again later.
Yes
47% - 613 votes
No
53% - 693 votes
Previous Results
Podcasts
PODCAST | The Story: What is behind Khayelitsha's recent mass shootings?