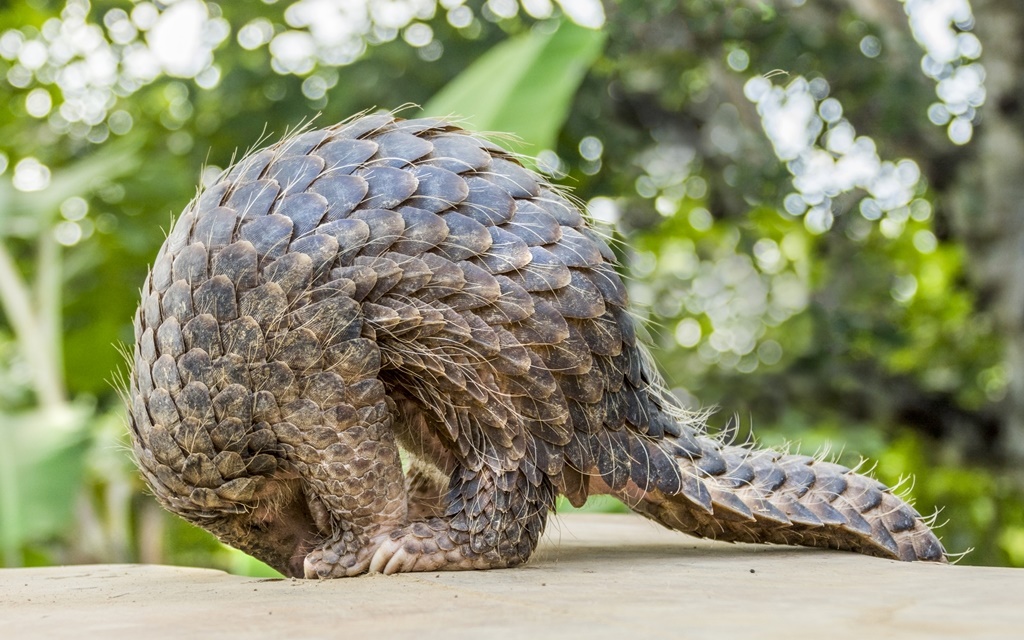 Six people have been arrested for dealing in pangolin during a Hawks sting operation in Midrand, Gauteng.

The suspects, aged 30 to 43, were arrested on Wednesday afternoon.

"A multidisciplinary sting operation led by the Hawks' Wildlife Trafficking team involving the Pretoria-based National Intervention Unit, Pangolin Africa, which is attached to the University of Pretoria, and Midrand detectives resulted in the arrest of six suspects at Kyalami Corner," Hawks spokesperson Captain Lloyd Ramovha said.

READ | A fight to save the pangolin - in an African forest

"The unsuspecting syndicate… was pounced upon when they were in the process of looking for a buyer for one of the most protected and vulnerable species," Ramovha said.

During the operation, police seized a live pangolin, as well as two vehicles and several cellphones.

The group will face charges of dealing in and possession of a pangolin in contravention of the National Environmental Management Biodiversity Act. They were expected to appear in the Midrand Magistrate's Court on Friday.

Lucky Sunday for 3 Daily Lotto players
Full list of lottery results
Lockdown For
DAYS
HRS
MINS
Voting Booth
Children between 12 and 17 can now be vaccinated against Covid-19. As a parent I am:
Please select an option Oops! Something went wrong, please try again later.
Relieved, it's been a long wait to this point
51% - 3041 votes
A bit hesitant, and will wait to see how it goes
21% - 1238 votes
Completely against my child getting the shot
29% - 1730 votes
Previous Results
Podcasts
PODCAST | My Only Story: Fiddling, sex jokes and flirting – another water polo coach exposed