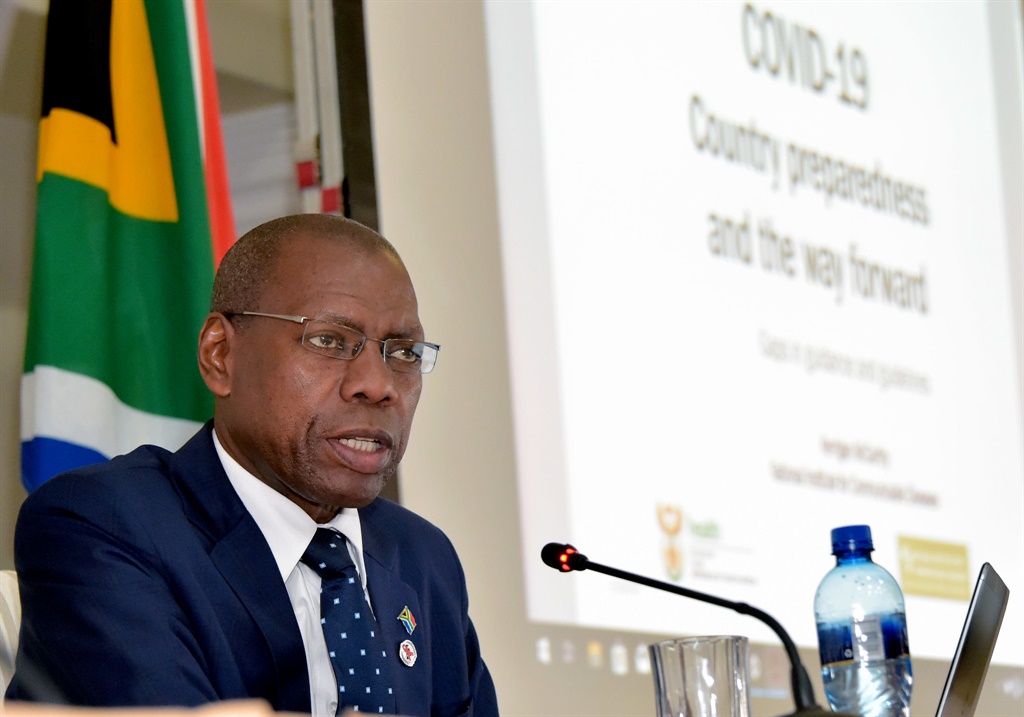 On Saturday evening, Health Minister Zweli Mkhize also announced there had been another 254 Covid-19 related deaths since the last report.

Mkhize said a cumulative total of 6 100 373 tests have been completed, with 48 387 new tests conducted since the last report.

As cases spike amid the second wave, a new variant of the virus, called 501.V2, has been discovered, which has between 10 and 20 new mutations, News24 reported on Friday.

The variant was found by genomics scientists from across South Africa, who have been analysing the genetic samples of the virus since the start of the pandemic, under the auspices of the KwaZulu-Natal Research Innovation and Sequencing Platform.

Chairperson of the ministerial advisory committee, Professor Salim Abdool Karim said it was unusual for a variant to contain so many mutations, and described it as "concerning".

3 scoop the Daily Lotto jackpot
Full list of lottery results
Lockdown For
DAYS
HRS
MINS
Voting Booth
When a Covid-19 vaccine for under 16's becomes available, will you be taking your children to get it?
Please select an option Oops! Something went wrong, please try again later.
Yes, immediately!
38% - 2947 votes
I'll wait to see how others respond
26% - 2037 votes
No, I don't think they need it
36% - 2861 votes
Previous Results
Podcasts
PODCAST | MISSING MATTHEW EPISODE 3: Decades of false starts add to a family's despair